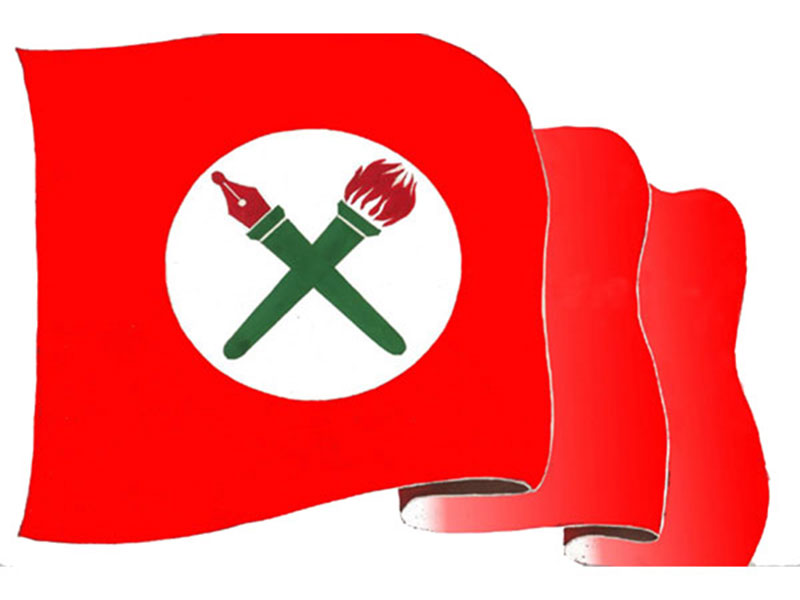 KATHMANDU, May 15: Nepal Students Union (NSU) has orgainzed a protest program on Tuesday to protest the remark made by Kirti Azad, the lawmaker from the Bharatiya Janata Party (BJP).

The BJP lawmaker had made the statement when the Indian Prime Minister Narendra Modi was on a State visit to Nepal.

A team led by NSU General Secretary Kundanraj Kafle today demonstrated around one hour in front of Tri Chandra Campus.

The NSU protested against the remark made by the Indian lawmaker saying Janakpur should be brought back to India, insult of National flag of Nepal and insult of Nepali Army by bringing Indian Army in course of Indian Prime Minister Modi's Nepal visit.

NSU leader Deepak Bhattarai said that the NSU organized protest program after the government turned deaf ear toward the statement of Chief Minister of Province-2, prohibition of entry of Nepali media at Muktinath, and border encroachment.

Similarly, NSU Vice-President Ram Prasad Adhikari said that the government should be serious toward the issue as the intention of the remark made by Indian lawmaker Azad was to ruin the age-old relation between Nepal and India, saying the remark was direct attack on Nepal's sovereignty.

NSU said that it would continue the agitation until the Indian lawmaker apologies over the remark.

KATHMANDU, May 14: The ruling CPN-UML has taken strong exception to the remark by an Indian parliamentarian who last week said... Read More...

JANAKPUR, May 11: Locals in the holy city of Janakpur await the state visit of Indian Prime Minister Narendra Modi on... Read More...

KATHMANDU, Jan 23: The issue of a controversial Indian proposal asking for shelter to its air marshals was raised by... Read More...