Amid a special function organized to mark the commencement of the 10th year of NRM on Wednesday, Mayor of Lalitpur Metropolitan City Chiri Babu Maharjan and NRM Chairman and Managing Director Binod Raj Gyawali felicitated the trio. 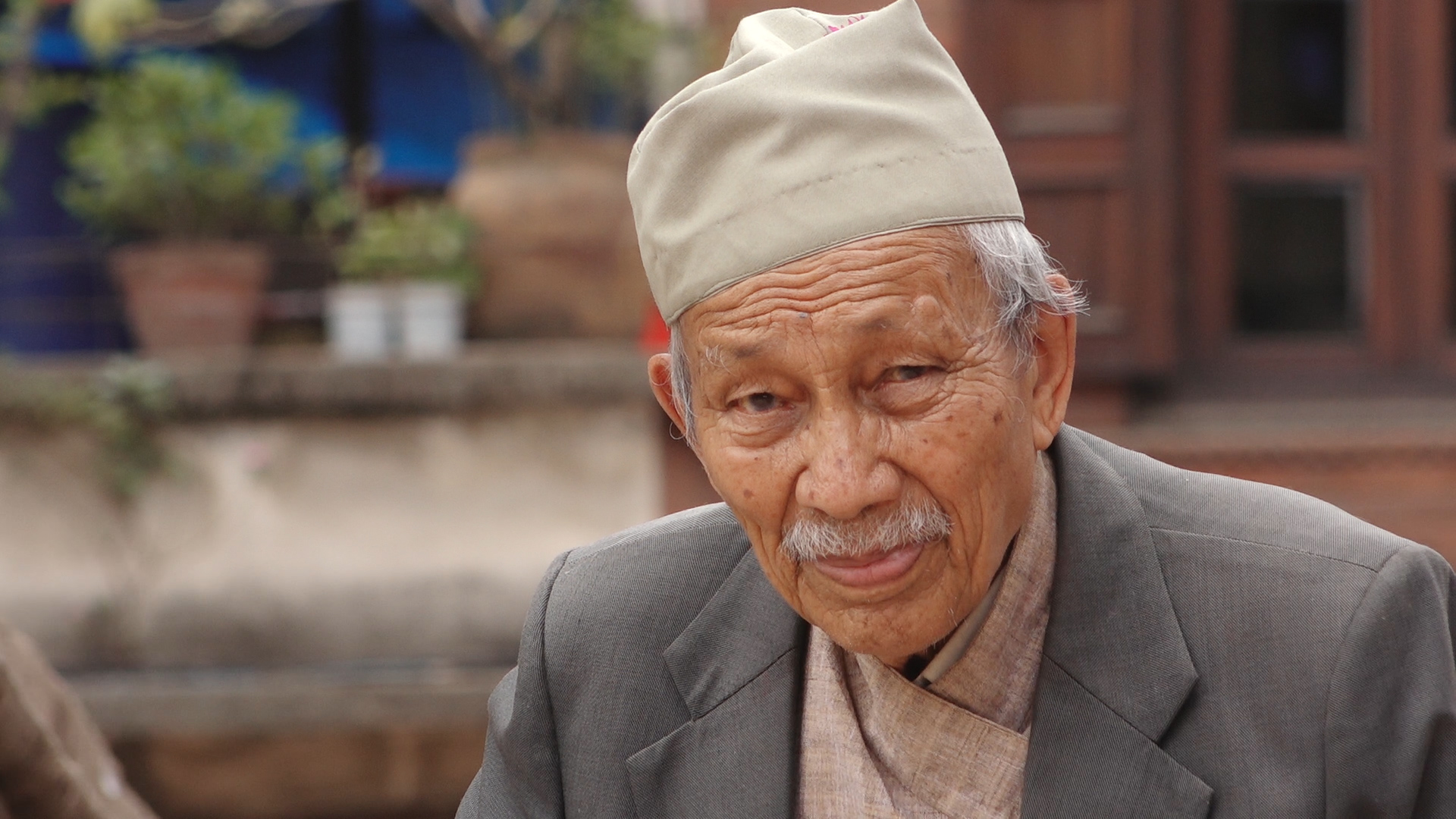 Satya Mohan Joshi was the first Director of Archaeological and Cultural Department, Government of Nepal in 1959 and is one of the Executive Board members of Nepali Art Council and a lifetime member of Nepal Academy.

He has played an instrumental role to promote Nepali art and culture and has been awarded the Madan Puraskar three times. 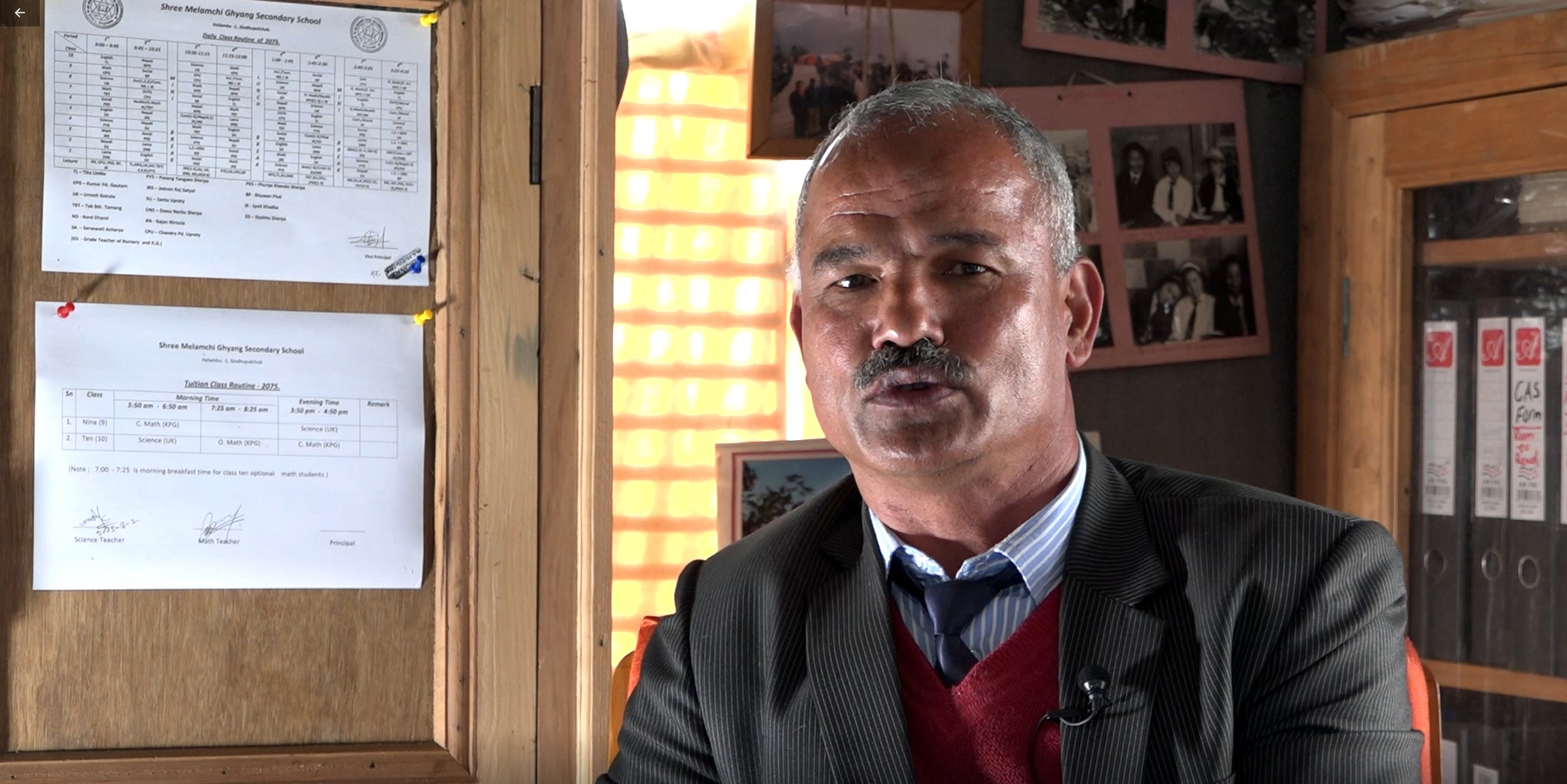 Thanks to his two decades of persistent efforts, Purna Bahadur Gautam’s “school” on his house’s veranda has now become a Namuna Lower Secondary school where more than 300 children pursue their students. Children from Mugu to Illam come to study at his school.

Sixty-year-old Pawan Singhaniya, a businessman turned social activist, is a familiar figure among folks in Janakpur. He was born and brought up to a Marwari family. He has been deeply involved in various social works for the past several years. As a civil society member, Singhaniya took several efforts to construct physical infrastructures in his locality. It was all his efforts to convert a dirty crematorium to a ‘Ganga Sagar Masanghat Park’ in Janakpur which has now become a tourist hub.

It was only after Purna Gautam cleared his School Leaving Certificate (SLC) examinations 35 years ago that he first dreamed... Read More...