Students protest in front of Indian Embassy against border encroachment 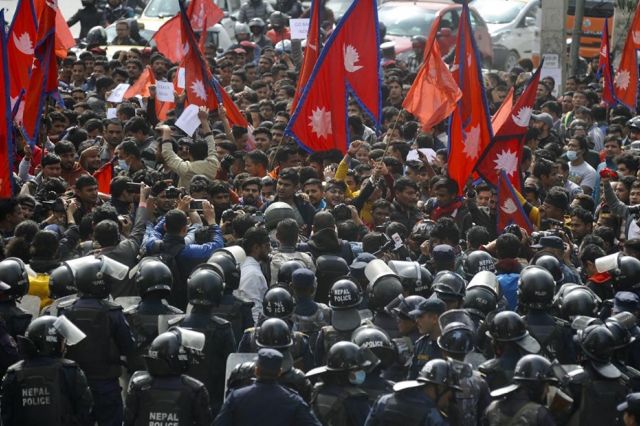 Students have staged protest in front of the Indian Embassy at Lainchaur in Kathmandu against the inclusion of the Nepali territory Kalapani in a recently-unveiled political map by India.

Students affiliated to the sister wing of the ruling Nepal Communist Party (NCP) All Nepal National Free Students’ Union on Friday thronged in front of the embassy to raise voice against the Indian move. They chanted slogan against the encroachment of the Nepali territory.

he Public Accounts Committee of Federal Parliament has directed the government to suspend the bidding for supplying the excise duty stickers immediately.

The committee made the decision to this effect concluding that the domestic firms have been barred from competing in the biddings of excise duty stickers, according to PAC secretary Rojanath Pandey.

The 11th meeting of the Joint Commission between Nepal and the European Union (EU) is currently underway in Kathmandu.

"The two sides will take stock of overall aspects of the bilateral relations between Nepal and the European Union including cooperation in the regional and multilateral issues of mutual interests," read a press release issued by the Ministry of Foreign Affairs (MoFA).

Now, the police have got three days for launching investigations against the duo. 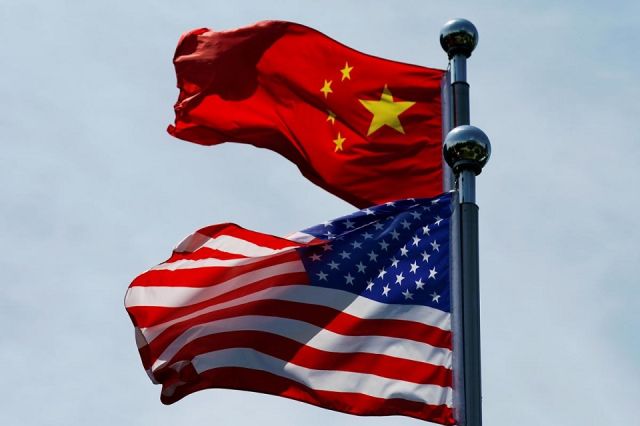 China and the United States have agreed to roll back tariffs on each others’ goods in a “phase one” trade deal if it is completed, officials from both sides said on Thursday, sparking division among some advisers to President Donald Trump.

The Chinese Commerce Ministry, without laying out a timetable, said the two countries had agreed to cancel the tariffs in phases.

Dawid Malan smashed a 48-ball century and skipper Eoin Morgan made a blistering 91 to help secure a series-levelling 76-run victory in the fourth Twenty20 international against New Zealand on Friday.

Malan and Morgan featured in a massive 182-run partnership to power England to 241-3, their highest total in this format, hitting 13 sixes between them.