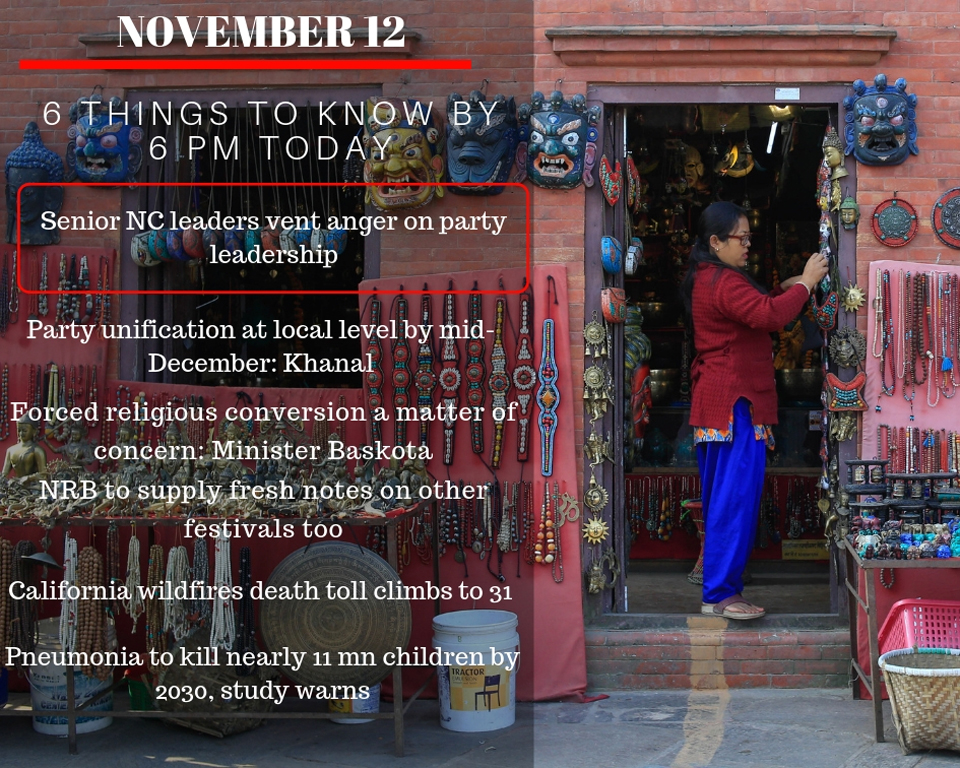 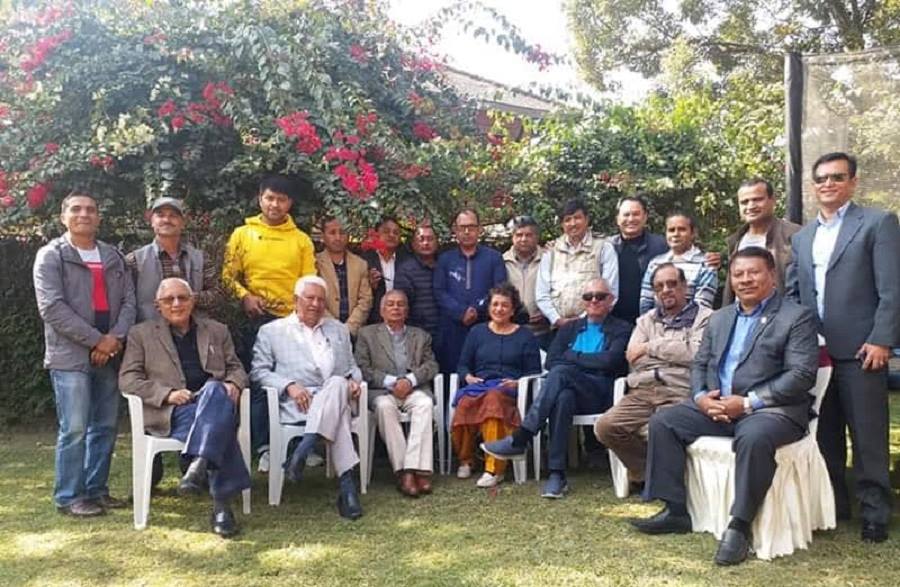 Senior Nepali Congress leaders have expressed dissatisfaction over the nomination of Bijay Kumar Gachhadar as the vice-president of the party. At an informal meeting held at leader Sujata Koirala’s residence Mandikatar on Monday, the disgruntled NC leaders expressed displeasure over some of the ‘unilateral decisions’ taken by Party President Sher Bahadur Deuba, according to leaders involved in the meeting. 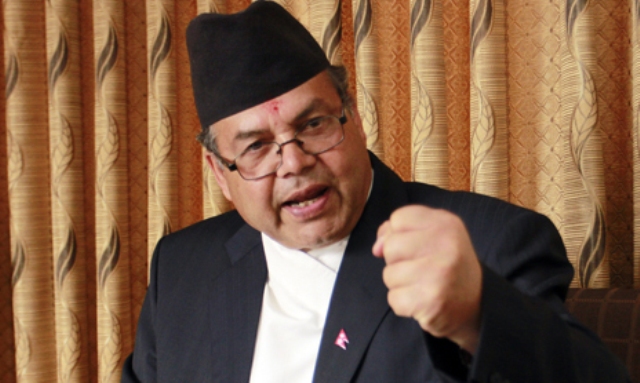 Senior leader of the Nepal Communist Party (NCP) Jhala Nath Khanal has claimed that the party unification will be completed by the second week of December. Talking to journalists at a tea-reception program organized in home district Ilam on Monday, Khanal said so adding that the party will get invigorated only after the unification takes place from the central to local level.

Minister for Communications and Information Technology Gokul Prasad Baskota today expressed sadness over the ongoing trend of forced religious conversion in the country. "Nepal has a diversity of religion and culture and the political aim is to provide justice, equality, create harmony and safeguard lives of the people and all animals," he said while speaking at the Religion Awakening Festival, 2075 organised here by the Srikrishna Pranami Sewa Samiti.

NRB to supply fresh notes on other festivals too 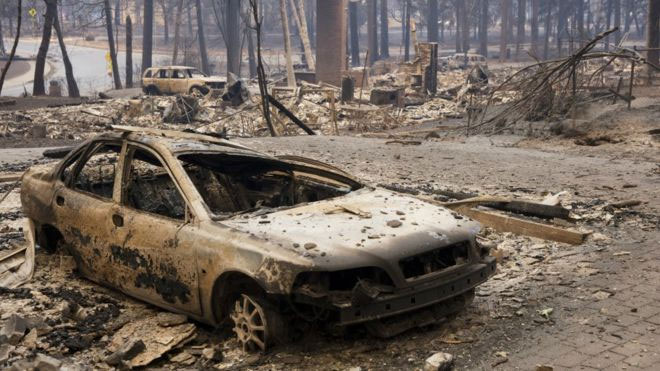 Six more people were confirmed killed in the Camp Fire in the north of the state, taking the toll there to 31.That fire now equals the deadliest on record in California - the 1933 Griffith Park disaster in Los Angeles.In the south, the Woolsey Fire has claimed two lives as it damaged beach resorts including Malibu. 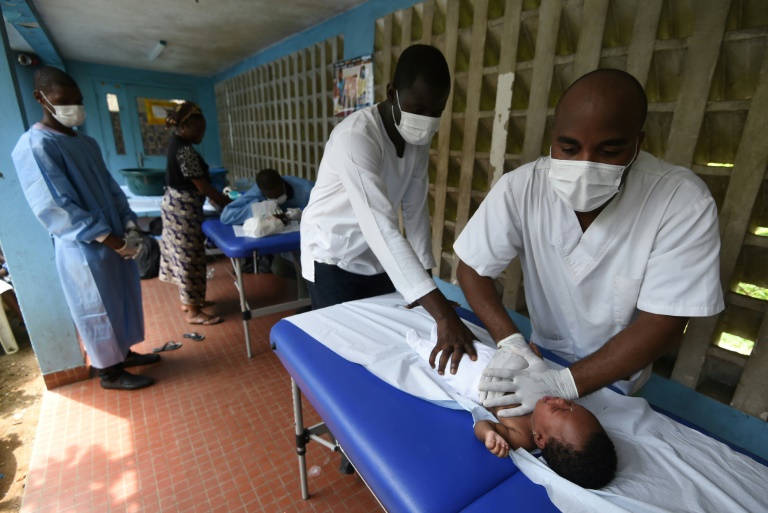 Pneumonia will kill nearly 11 million children under five by 2030, experts warned Monday on a global day aimed at raising awareness of the biggest infectious killer of infants worldwide. While in the developed world the severe lung infection mainly affects the elderly, in developing nations it is children who bear the brunt, with hundreds of thousands dying each year from the easily preventable disease.

NC will stay away from religion, say NC leaders

KATHMANDU, Dec 31: Nepali Congress, which has been the focal point of democracy, will stay away from mingling politics with... Read More...

KATHMANDU, June 10: The main opposition party, Nepali Congress has drawn the attention of the government to the steps it... Read More...

Man beaten to death in Dhanusha
2 minutes ago