KATHMANDU, Nov 5: President Bidya Devi Bhandari has administered the oath of office and secrecy to the newly-appointed state governors. 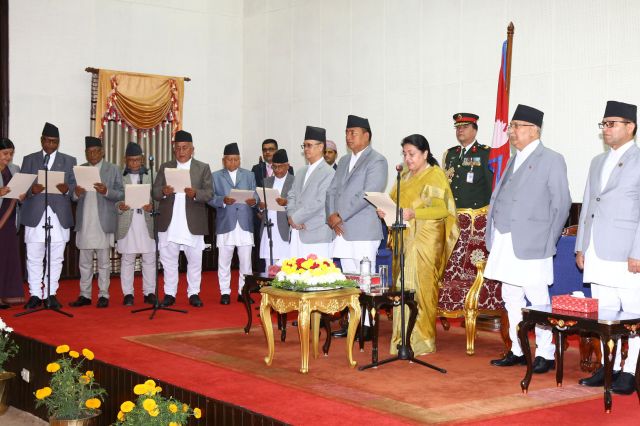 The President on Monday had appointed state governors in line with the recommendation of the cabinet as per the Article 163 (2) of the Nepal Constitution. 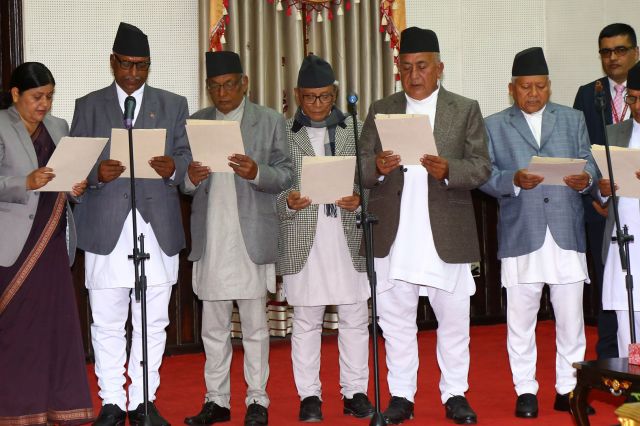 Democratic Republic should be linked to people's lives through prosperity: President

KATHMANDU, Feb 19: President Bidhya Devi Bhandari has said that the democratic republic should be linked with the life of... Read More...

All aspects of Nepal-China relations to be reviewed