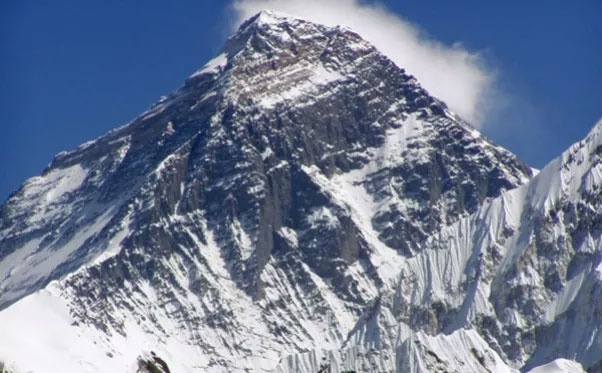 KATHMANDU, Aug 2: New Zealand has provided technical assistance for the ongoing effort by Nepal government to re-measure the height of Mount Everest.

New Zealander geodesist Dr Chris Pearson is providing technical assistance to the Nepali team to process the data collected from the field. “Dr Pearson is currently based in Kathmandu. He has been providing his technical expertise to help us re-measure the mountain,” said Deputy Director General of the Department of Survey, Suresh Man Shrestha.

The Nepali team is currently working in the field and collecting necessary data. The team expects to complete the re-measuring task by the end of 2019.

The re-measuring work was begun after many geologists argued that the April 2015 quake may have shrunk the mountain by about 3 centimeters. The officially recognized height of Mount Everest is 8,848 meters.

Issuing a press statement, New Zealand Embassy expressed happiness to be associated with the government's efforts to re-measure Mount Everest. Dr Chris is spending four weeks with the Department of Survey to assist them in planning the project and processing data from its early phases.

The project led by the Department of Survey of Nepal involves the use of both conventional surveying techniques similar to those used by George Everest (who surveyed Mount Everest in the 19th century) and a modern global positioning system receiver that will be taken to the top of the mountain to measure its height.

“It is an honor for New Zealand to be assisting the Department of Survey and the Government of Nepal with this important and high profile task of re-measuring Mount Everest- the highest mountain n the world and an iconic tourism attraction for Nepal. We are also pleased to have been able to provide targeted technical support to Nepal following the earthquake,” the statement quoted New Zealand's Honorary Consul to Nepal Lisa Choegyal as saying.