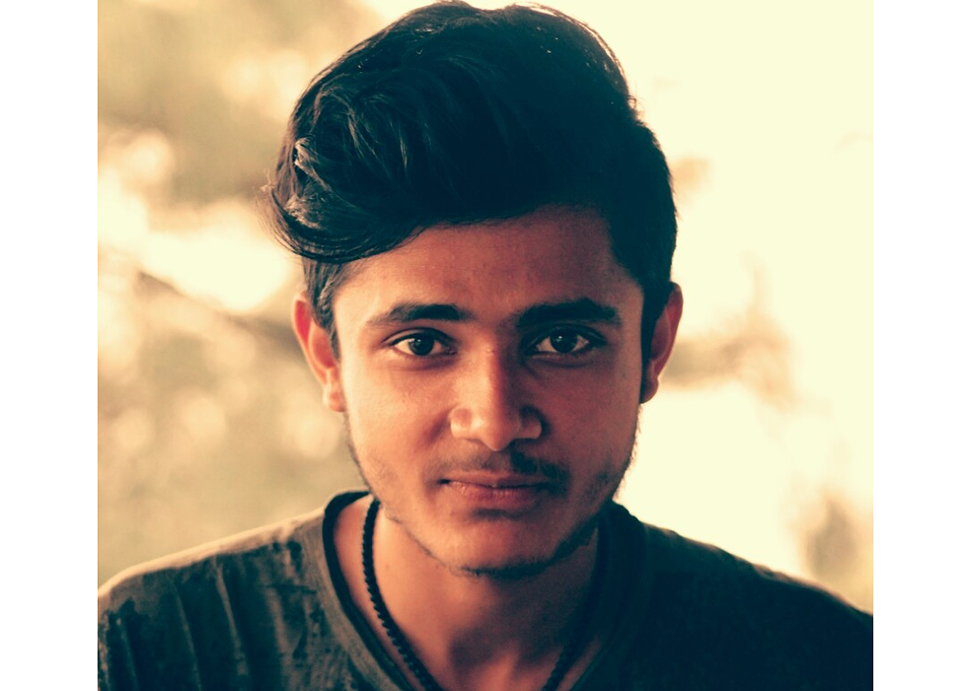 KATHMANDU, June 10: Meme Nepal, a popular Nepali social media page, has been courting criticism from various quarters for the past few weeks after two of its comedians were arrested. Comedians Pranesh Gautam and Aadarsh Mishra were arrested on June 7 and were sent to police custody after Milan Chams, the director of Nepali movie Bir Bikram 2, complained to the police.

While Gautam is still in custody, Mishra has been released.This followed after comedian Gautam uploaded a video on May 22, harshly criticizing the recently-released movie Bir Bikram 2. Gautam alleges that the movie has been copied from Sholay, a popular Indian movie.

Chams, a well-known movie producer, filed a police complaint claiming that he was offended by Gautam's harsh review of the movie. Police are currently working to file a cybercrime case against Gautam, according to Superintendent of Police at the Metropolitan Police Crime Division Kedar Dhakal.

Over 1.5 million people have watched the video posted by Gautam on YouTube. The video was later removed after complaints from Chams. But as the issue drags on, both Chams and Gautam have been receiving both support and criticism from the netizens.

Some netizens say that it is a comedian's job to make fun and criticize whatever is out there in public, while others feel that the movie director is rightly being annoyed by Gautam's video.

Some people who took to the social media platforms also argued that Chams could have easily solved the issue in an amicable manner by talking to Gautam, instead of going to the police.

Those taking the comedians' side in this controversy believe that the comedians have the right to exercise their “freedom of expression” as per the Constitution of Nepal. Some netizens are of the view that director Milan Chams has violated the (ETA) Electronic Transaction Act.

This is, however, not the first time that Meme Nepal has landed in a controversy. They were criticized even in the past for their allegedly racist and homophobic videos and posts.

Individuals in an open society should be able to voice their opinions, even if they are wrong. Larger the debate,... Read More...

KATHMANDU, Feb 6: A draft bill on Management of Advertisement Regulation should be revised to remove provisions that threaten freedom... Read More...