Nestle sued for perpetuating child slavery overseas from headquarters in US 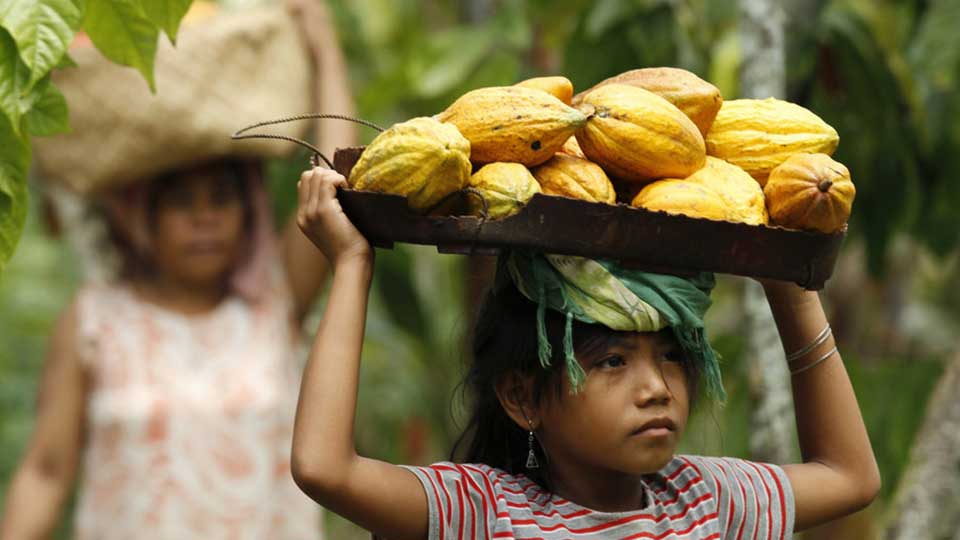 The ruling described the plaintiffs as ex-slaves who were kidnapped and forced to work on cocoa farms for as long as 14 hours a day without pay.

“In sum, the allegations paint a picture of overseas slave labor that defendants perpetuated from headquarters in the United States,” the court wrote.

According to the court, the companies were “well aware” that child slave labor was pervasive in the Ivory Coast, and they had economic leverage that gave them control of cocoa production in the country. The judges said they took the ex-slaves’ “plausible allegations” as true in analyzing the case.

“Defendants provided personal spending money outside the ordinary business contract with the purpose to maintain ongoing relations with the farms so that the defendants could continue receiving cocoa at a price that would not be obtainable without child slave labor,” the court said.

After the ruling, the US unit of Vevey, Switzerland-based Nestle said forced child labor is unacceptable and has no place in the company’s supply chain.

“We have explicit policies against it and are working with other stakeholders to combat this global social problem,” the unit said.

Minneapolis-based Cargill denied all the allegations, saying it was considering an appeal. “We will not let these legal proceedings deter us from working actively every day to protect human rights, with an unwavering commitment to treating people with dignity and respect in the workplace and the communities where we do business,” Cargill said.

In 2016, the world’s largest food maker Nestle admitted the possibility of slave labor in its coffee supply chain. The company also said that it discovered forced labor in its seafood supply chains in Thailand.

The multinational is one of the most boycotted corporations in the world as violations of labor rights have been reported in the company’s factories in various countries.

Nestle became notorious over the baby milk scandal of the 1980s when it promoted and sold breast milk substitutes in under-developed countries in Africa and Latin America.

The man that former “House of Cards” star Kevin Spacey is accused by prosecutors of sexually assaulting in Massachusetts three... Read More...