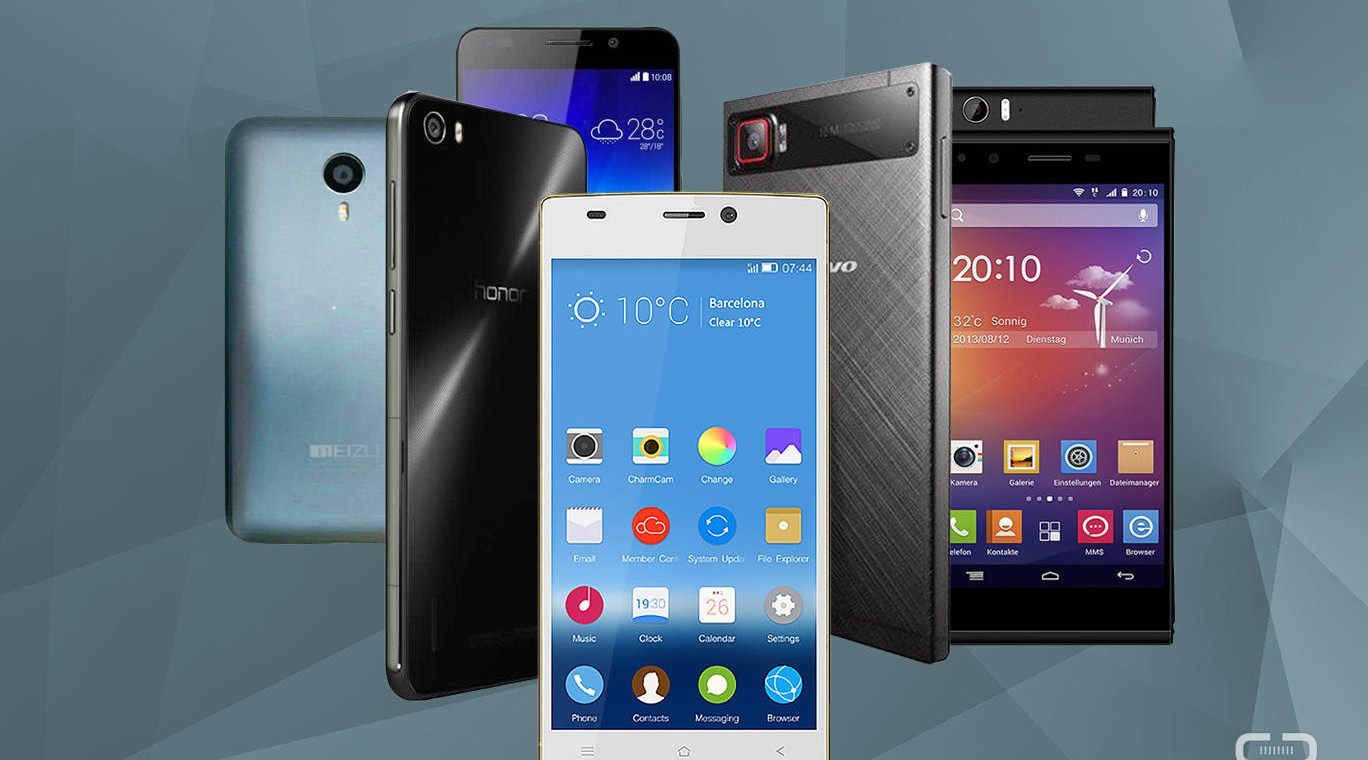 KATHMANDU, Nov 28:  Nepal imported 86 per cent of the country’s total mobile sets from China as of the first quarter of the current fiscal year 2018-19 that began in mid-July, the Department of Customs (DoC) said.

According to DoC data, Nepal imported a total of 1,173,107 mobile sets from China, accounting for 86 per cent of the total mobile imports, reports Xinhua news agency.

The country imported a total of 1,362,331 mobile sets during the period from mid-July to mid-October this year.

In terms of value, mobile import from China was worth 5.26 billion Nepali Rupees ($46 million), which is 9.9 per cent of the total import of goods from China.

Nepal imported goods worth 53.11 billion Nepali Rupees ($468 million) as of the first three months of this fiscal.

Mobile set imports from other countries to Nepal is far lower compared to that from China. Nepal imported the second largest number of mobile sets from India as the Himalayan country imported 114,751 from its southern neighbour followed by 74,198 from Vietnam.

Sanjaya Agrawal, chief executive officer of Tele Direct, authorised distributor of Xiaomi mobile phones in Nepal, told Xinhua on Monday that Chinese mobile sets have been popular in Nepal because they have been able to main high quality along with reasonable prices.