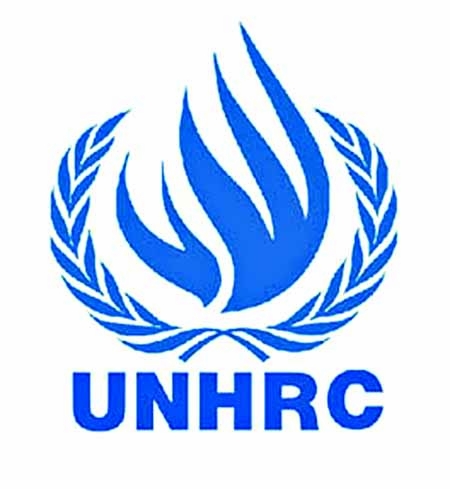 KATHMANDU, March 23: Nepal has chosen to abstain from voting in the United Nations Human Rights Council on a resolution on alleged human rights violation by Sri Lankan authorities in the final days of the war against Liberation Tiger of Tamil Eelam (LTTE).

India and Japan are also among the 12 countries that chose to abstain from the voting. China was among 11 countries that voted against the resolution.  Sri Lankan President Gotabaya Rajapaksa had earlier spoken with Prime Minister K P Oli, soliciting Nepal's support in the voting. 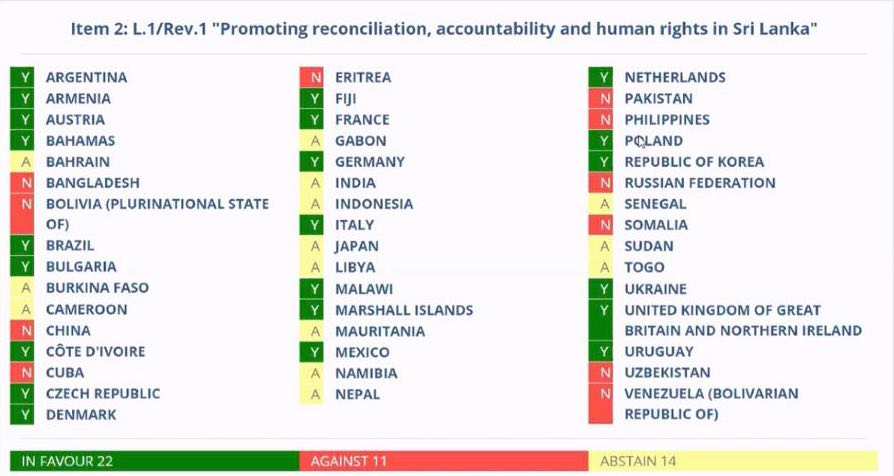 The resolution titled ‘Promotion of Reconciliation Accountability and Human Rights in Sri Lanka' was adopted by the UNHRC after 22 members out of 47 voted in favour of it. The resolution accuses Lanka of war crimes with threats to take those responsible to the International Courts and impose targeted sanctions against officials allegedly responsible for human rights violations.

A UN report had called for drastic measures against those allegedly responsible for rights violations during last phase of the armed conflict with the LTTE (2009). Sri Lanka described the draft resolution as "unwarranted, unjustified and in violations of the relevant articles of the United Nations' Charter."

Shortly after the voting, India in a statement said that it supports the call by the international community for the Sri Lankan government to fulfill its committments on the devolution of political authority, including through the early holding of elections for the provincial councils and to ensure that all Provincial Councils are able to operate effectively. Nepal, however, has not made any official statement about its decision to abstain from the voting.

Nepal has long been pursuing a policy not to stand for or against the UN resolution if it is targeted against a particular country. Earlier in November, 2018, Nepal had chosen to abstain from voting on UN’s resolution on the human rights violation of Rohingya Muslims in Myanmar.