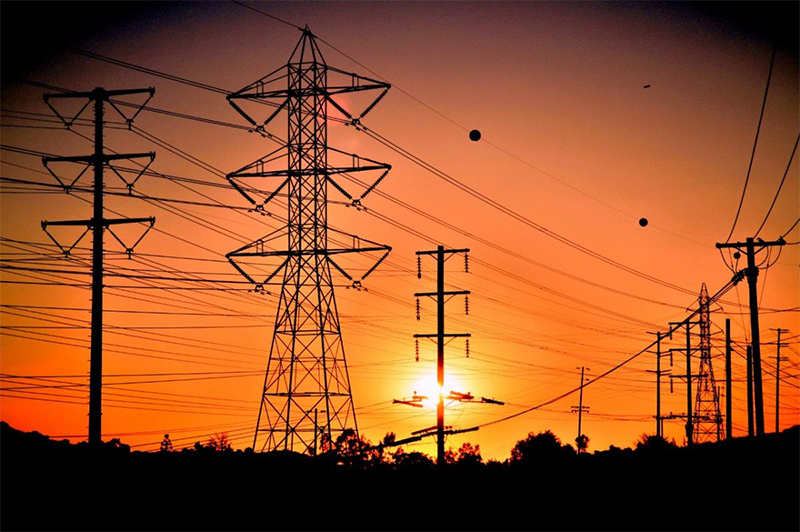 RASUWA, Oct 15: The cross-border transmission line with China will be constructed in government-to-government (G2G) model, as per a bilateral pact signed during Chinese President Xi Jinping’s two-day state visit to Nepal. Earlier, the work was being carried out in government-to-business (G2B) model.

It is expected that profit-loss calculations do not come in the way to affect the construction work under the G2G model.

From the Nepal side, the government has been providing Nepal Electricity Authority (NEA) with the funds for the construction of the project and previously, from the Chinese side, State Grid of China had been working with its own investment. With agreements signed on Sunday, the project is now converted to G2G model.

Details about the number of tower, location to install towers, river areas, national park areas and necessary land have been included in the study report. The substation in the Nepali side will be located at Ratamate, whereas in the Chinese side the substation will be placed at Jilong County of Tibet.
The distance of the transmission line from Rasuwagadhi border point to Ratamate is 70 kilometers. The cross border transmission line is targeted to be completed within six years. The project is being handled by the Department of Project Development under Nepal Electricity Authority.
Atreya informed that the State Grid of China and NEA had agreed to jointly prepare the detailed project report (DPR).
This will be Nepal’s first cross-border transmission line with China. With India, Nepal is connected at 11 locations. China, under the Belt and Road Initiative, is aiming to expand transmission lines with seven continents within 2030. After Nepal is connected to China with the transmission line, it will connect India and other Asian countries.
If electric railway is brought into operation, the distance of the transmission line will increase too. The 70 kilometer line will be 105 kilometer if extended to Kathmandu.

Tibet-Nepal Economic and Trade Fair kicks off in capital

KATHMANDU, Oct 8: New dimensions are being added in the age-old relations between Nepal and the People's Republic of China... Read More...

KATHMANDU, Sept 9: Nepal and China are planning to establish an industrial park in Chitwan with the view to developing... Read More...