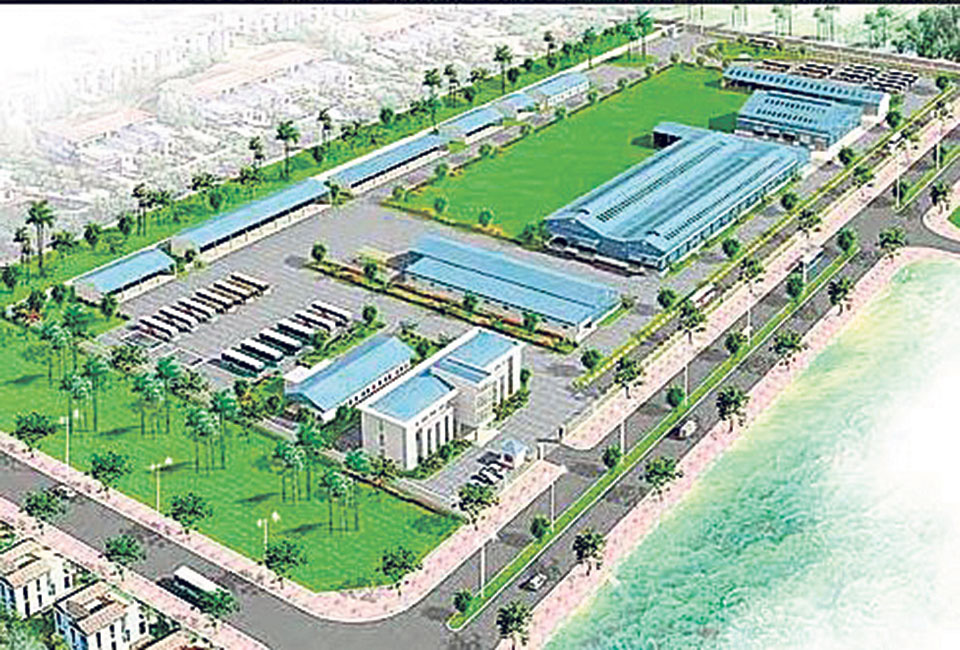 KATHMANDU, Sept 9: Nepal and China are planning to establish an industrial park in Chitwan with the view to developing the area as a hub of comprehensive industrial manufacturing and processing center and supporting facilities, Chinese media reports said.

If everything goes planned, it will be the second industrial park being developed with Chinese cooperation after the first one is being developed in eastern Jhapa district, the hometown of the Nepali prime minister, China's state-owned Xinhua news agency reported.

Planned Chinese investment in the industrial park has come at a time when China has emerged as the largest contributor of foreign direct investment (FDI) in Nepal in recent years. Chinese investors have pledged the highest FDI to Nepal four years in a row as the country received more than half of its total FDI pledges from its northern neighbor in the last fiscal year 2018-19 that concluded in mid-July, according to report.

According to the Department of Industry, Nepal received FDI commitment of 114 million U.S. dollar from China in the last fiscal while total FDI pledges from around the world stood at 216 million U.S. dollars. Former Prime Minister and Co-Chairman of the ruling Nepal Communist Party Pushpa Kamal Dahal has hailed the efforts to establish an industrial park in Chitwan, which is also his hometown.

"But, we want industrial development in all seven provinces of Nepal," he said during the Nepal-China Economic and Trade Cooperation Forum 2019 organized by Chinese Embassy in Kathmandu.

Minister for Industry, Commerce and Supply Matrika Prasad Yadav said that the establishment of one industrial park will attract investors in establishing similar parks. "My ministry is ready to provide the necessary support to such projects," he added.

Nepali authorities vowed to create a favorable environment for foreign investors as they wish to attract as much investment as possible in their respective provinces.

DAMAK, March 28: A total 101 landowners have been provided compensation against land acquired for the construction of China-Nepal Friendship... Read More...