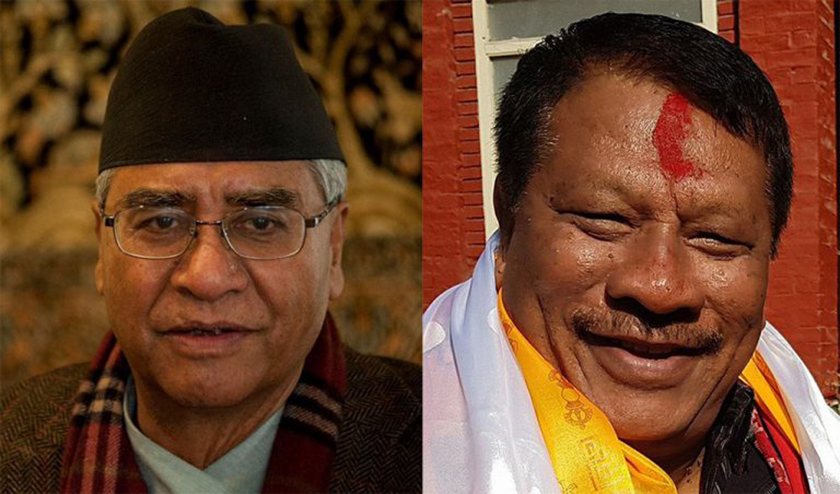 Voting will begin from 10 am to 1 pm at NC Parliament Party Office, Sindha Durbar. Vote count will begin right after the voting, said a NC leader.

Deuba is from the establishment side, while Singh from senior leader Ram Chandra Poudel camp.

The total 63 members of parliament represent the NC (23 elected under the first-past-the-post system and the remaining 40 under the proportional representation).