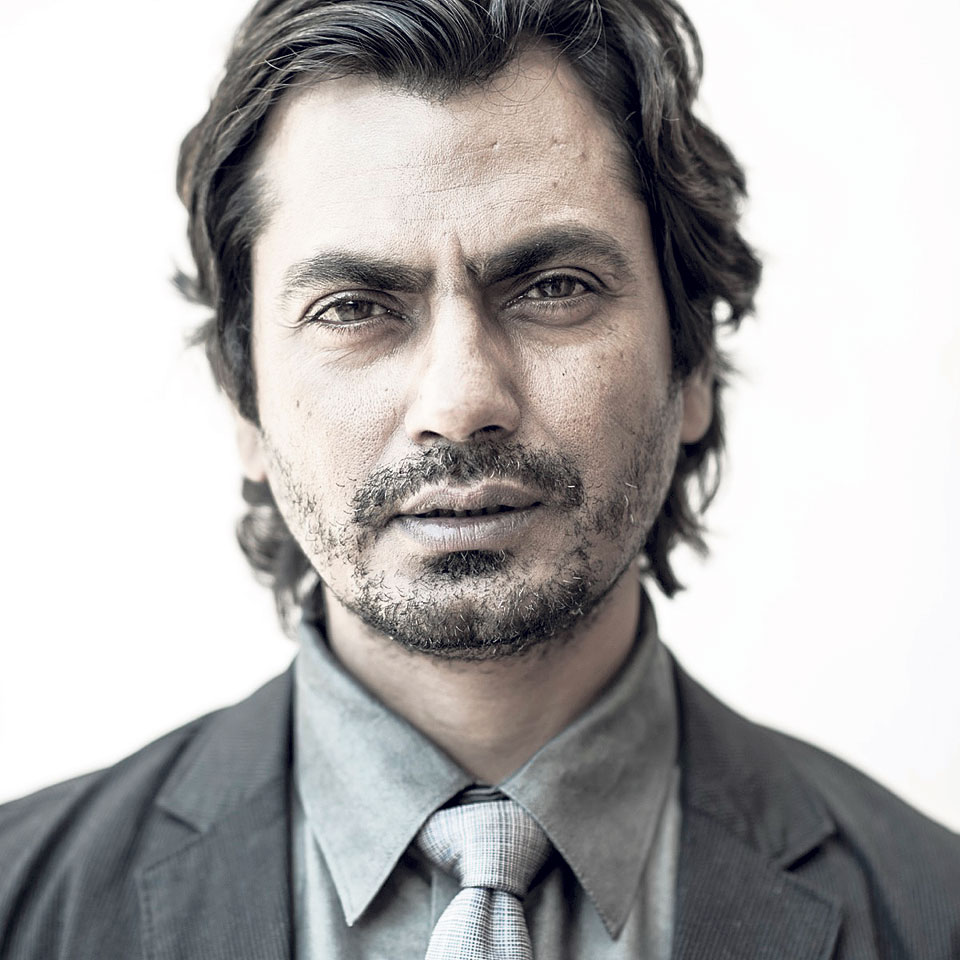 NEW DELHI, August 20: Bollywood actor Nawazuddin Siddiqui, who now plays the lead role in most of his films, says that he never wanted to play the typical hero as a person with no bad qualities doesn't exist.

"I don't believe in characters that are either completely negative or positive like a hero doesn't have any bad qualities. A person like him doesn't exist," Nawazuddin, ‘who doesn't act for awards’, told reporters here on Friday.

"So, I never had any interest in a hero's role or out and out negative role. I prefer gray characters," he added.

He also pointed out that the difference between his forthcoming film 'Babumoshai Bandookbaaz' and other films is that the "kind of hero you have been seeing, is not there in this film".

In fact, he proudly said he plays "UP's James Bond" in this film.
Asked about the kind of roles he wants to do, the 'Peepli Live' actor said, "There are lots of characters that are left to do. Dilip Kumar's role in 'Mughal-E-Azam'...I would like to do that at least once with that kind of an attitude...the royal one."

What about a biopic apart from 'Manto'?

"I have many unsung heroes (in mind) on whom I would like to do a film on. But there are just two biopics that are my favorites - 'Bandit Queen' and 'Gandhi'," he said.
As of now, he is confident that 'Babumoshai Bandookbaaz' will not be a flop.
Asked about the censor board row, he said, "It's their job. They have their own rules, but our job is to fight. So we fought and the Tribunal gave minor cuts."

"Films should be made in their (filmmaker's) own way. Whatever topic comes to your mind, the kind of films you want to make. There shouldn't be any attack on creativity," he added.

The thought of your parents learning about your sex life is cringe worthy enough, imagine having the revelation in a... Read More...