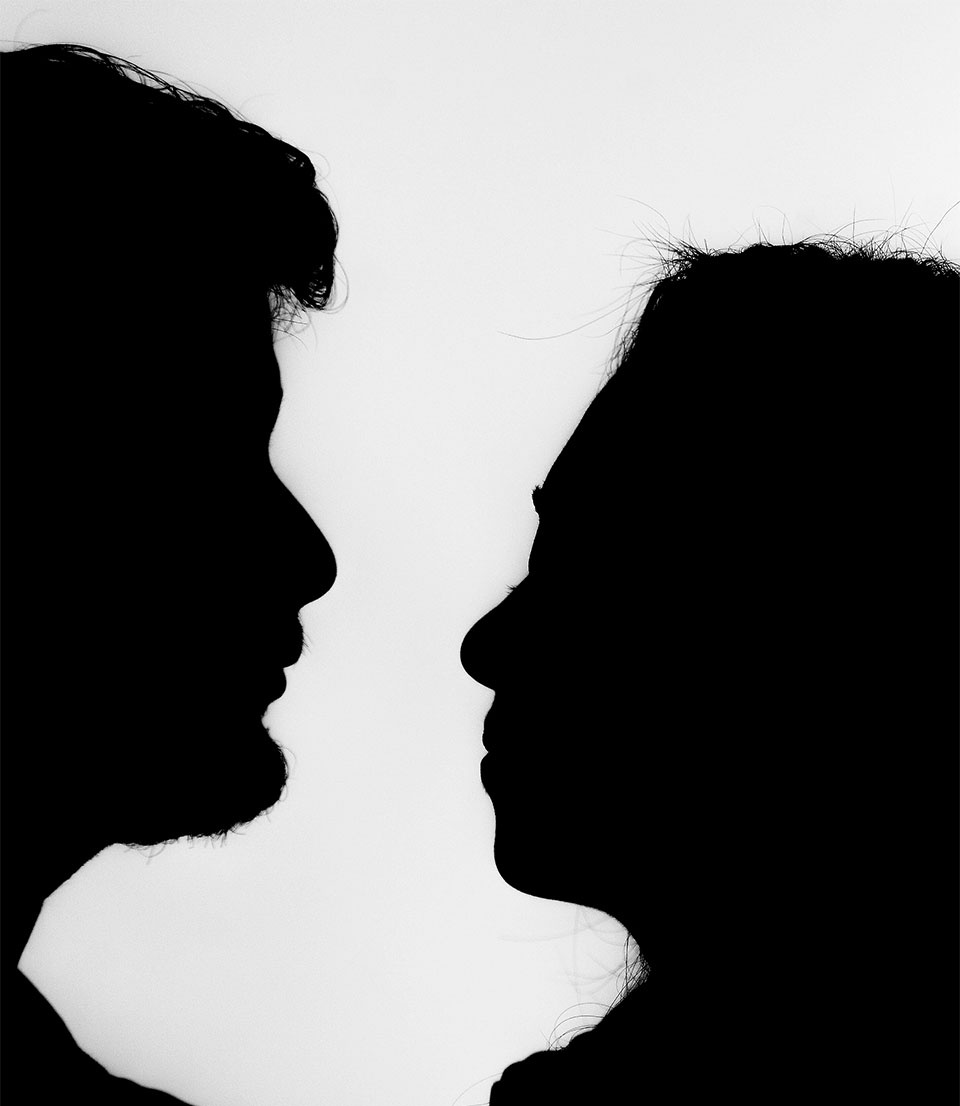 The thought of your parents learning about your sex life is cringe worthy enough, imagine having the revelation in a middle of a road, in front of a traffic officer. Our 21-year-old male interviewee asked us to empathize with him.

It was apparently not so long ago, during the election time. He had picked up his mother on his scooter but, while on their way, they were stopped for a random traffic check. It was only when the officer opened the trunk of his scooter and saw a handful of condoms just lying there that he remembered he had dumped them there. “You should have seen the color that rose in both my mother’s and the officer’s faces,” he says.

Following the incident, he is pretty sure his secret has been ousted. He knows his parents have guessed that he is sexually active. To us, he reveals that he has been so for five plus years now. He also adds that personally he doesn’t consider it to be a big deal. He shares that many of his friends and college peers aren’t virgins anymore either. When asked to be more definitive, he stated, “At least, 70 percent of them are definitely sexually active as well.”

Back at home, the 21-year-old shares that there are times when he feels like he should broach the topic with his parents and try to explain himself. But where do you start? How do you start?

The awkwardness that still ensues in our society at the mere mention of sex has created a big divide between the generations. However, just because we choose not to talk about it doesn’t change the fact that the Nepali youth’s perspective on sex is rapidly changing. When promised anonymity, many were willing to come forth with their experiences.

A 20-year-old female interviewee, for instance, had other reasons for wanting a comfortable and open environment to discuss these things with adults: She wants access to medical checkups. The fear of judgments has refrained her from visiting a hospital. In fact, in the three years that she has been sexually active, she confessed to us that she hadn’t yet visited a gynecologist.

It’s not that she isn’t aware about its importance, thus calls it a frustrating situation. Personally, she says, she knows she hasn’t done anything to be ashamed of. “It’s not like I’m being promiscuous. My boyfriend and I have been together for more than five years now and it’s only natural,” she says. But she is certain our society at large won’t see it like that. The prejudice is too strong.

The 20-year-old reiterates that she and her boyfriend realize the responsibility of being sexually active. She even talks about how they had googled all the necessary information like contraception and STIs together before having sex. But again, therein lies the problem: She wishes they could have received proper counseling.

Amit Timilsina who has been running Sexual and Reproductive Health Awareness campaigns in both rural and urban areas with YUWA also admits of hearing such cases every now and then. About insensitive behavior on health official’s part, he says, “Regardless of how they are trained, sometimes these personal feelings and opinions can’t be altered.”

But he points out, that even our government’s National Demographic Health Survey reports that the median age of Nepali adolescents engaging in sexual intercourse is 17 years. Our society’s structure may be encouraging youngsters to keep the realities of premarital sex on the hush. But, even while maintaining this decorum, there is no denying that their curiosity and stance on matters of sex is rapidly evolving.

A 22-year-old female interviewee cites herself as an example. Not so long ago, she shared that she held very conservative views about premarital sex. So much so she even remembers scolding her first boyfriend for asking for a kiss. “This was only two years ago,” she laughs.

But then recently she participated in a workshop where they ended up talking a lot about one’s sexuality. “I realized that up until then I hadn’t accepted my reproductive organs as a part of me. I was completely indifferent,” explains the 22-year-old, “By choosing to belittle its importance, I was making it this ‘bad thing’.”

However, the talks, and the shared experiences during the workshop helped her realize how natural one’s sexuality as well as one’s desires are. She describes it as a trigger. She still has a lot of questions but now, rather than avoiding it, she plans to embrace her sexuality.

Indeed while she and her friends used to gossip about other sexually active girls their age before, even considering them to be “ruined”, now her views have completely changed. Even when she hears her mother or some relatives talk bad about somebody in live-in relationships, she silently disagrees.

A large part of the reason sex is still taboo in our society, she believes, is because Nepalis are too quick to partake in the shame game. Even though she hasn’t been able to speak up against the views of the older generation, she feels many youngsters like her think it’s about time we stop associating sex with any form of shame.

Even as a guy, a 19-year-old male interviewee seemed to notice this pattern. He bought up conversations that he has had with his platonic female friends as well as girlfriends. He described how guilty some of them tend to feel after choosing to become sexually active, also adding that personally, he believes they shouldn’t be.

“I think sex is part of our life. But I have heard some girls worry about what the society would say. You can definitely feel the patriarchy in these instances,” he notes, “This isn’t like the old days where sex was just a marital duty. As long as it is consensual, there’s nothing to be ashamed of.”

Some might consider this to be today’s youth’s bold perspective but, to an extent, he thinks his generation is just more open about sharing their experiences with their peers. The 19-year-old even offers his cousins as an example. Even though they are 12 and 10 years his senior, he guarantees that they too were sexually active before their marriages and had multiple partners. It’s just that they never talked about it. That’s his hypothesis.

However, he doesn’t want to get caught up on this which-generation-lost-their virginity-earlier debates. He is far more interested in talking about the need for non-judgmental spaces where they can consult professionals. And he wasn’t alone.

Our first, 21-year-old male interviewee had heard of six cases of abortions in his college. Though our 20-year-old female interviewee hadn’t visited a gynecologist herself, she had been to the pharmacy at the request of her friends to buy a morning after pill. The 19-year-old, on the other hand, still didn’t know how he could get himself checked for STIs.

Clearly, the pace of sexual and reproductive health awareness and education in our country is struggling to keep up with our youngster’s change of attitude towards sex. It’s not that they are irresponsible individuals, some attest to not being informed and some retell episodes of how embarrassing it was to seek help. It’s the sex talk many still refuse to have.

PARIS, April 22:  The gunman who shot and killed a police officer on the famed Champs-Elysees just days before the French... Read More...