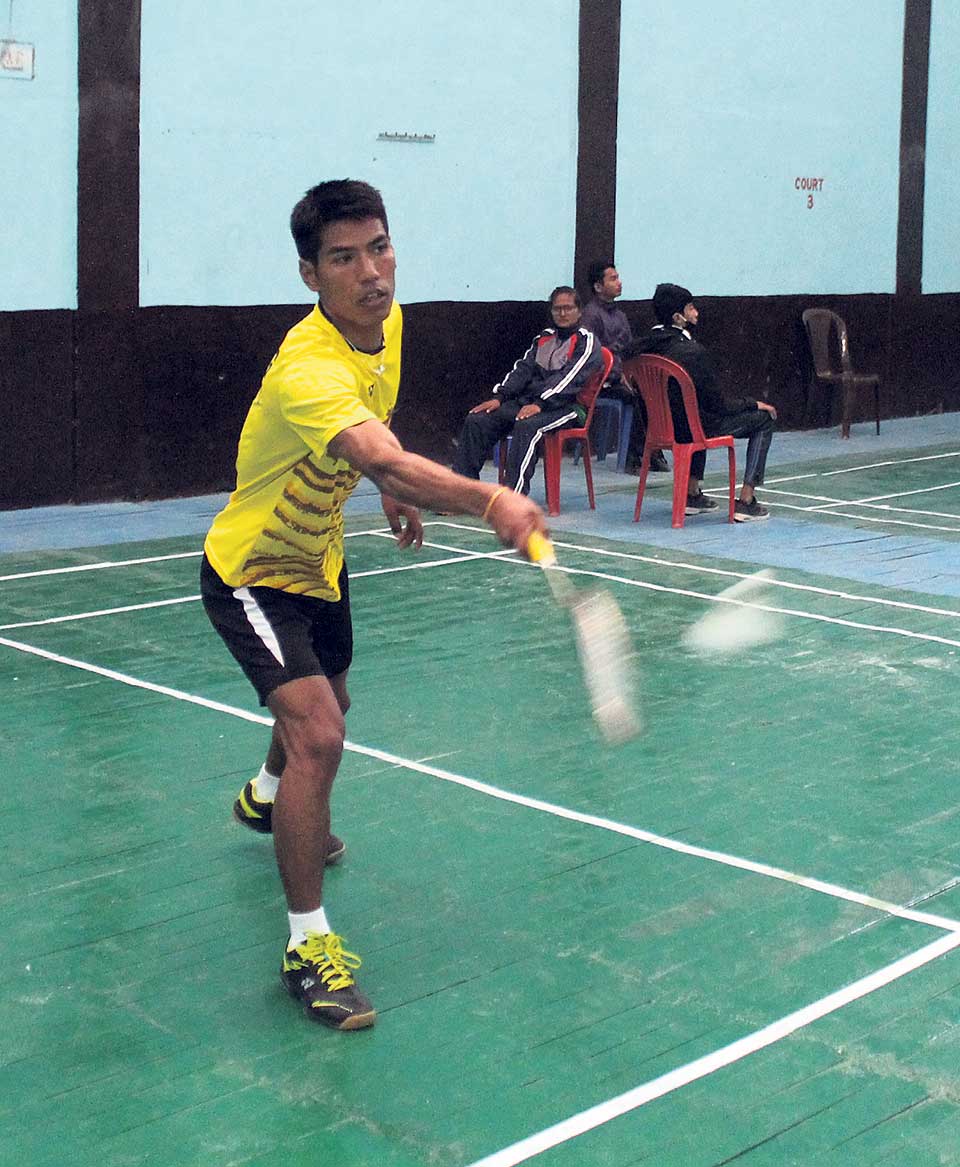 In the other matches played at the Covered Hall of Bhimduttanagar in Kanchanpur, Eastern Region’s Sunaina Mukhiya set the last eight clash with Tamang defeating Eastern’s Seema Rajbanshi 21-8, 21-12.