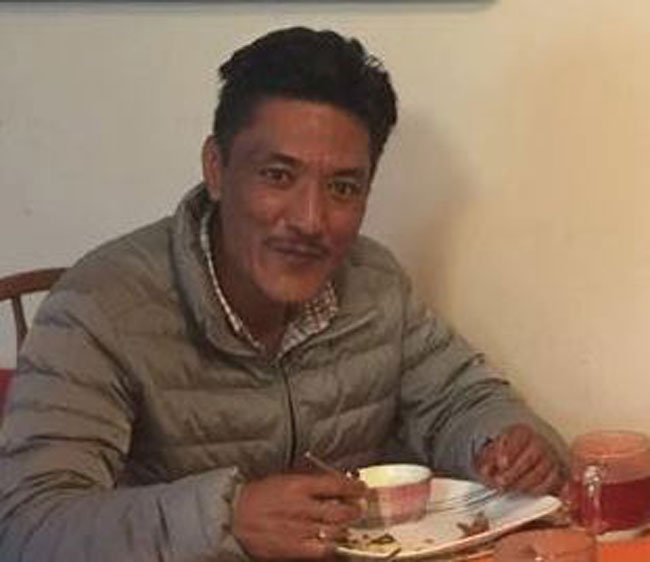 KATHMANDU, July 26: Top officials of Nepal Airlines Corporation have colluded with each other to appoint Ang Nuri Sherpa to the post of senior captain (ninth level) despite Sherpa being ineligible for the job. It has been revealed that Sherpa will be paid a monthly salary of Rs 1 million alongside other perks for operating a 17-seater Chinese Harbin Y 12 E aircraft for internal flights. Other pilots flying the same aircraft are paid just Rs 180,000 per month.

Sherpa's salary is four folds more than the salary of NAC pilots flying international flights.
A top official of NAC told Republica that high-ranking officials have conspired from within to appoint  Sherpa for a four-year term.

Before appointing Shrpa, the national flag carrier of Nepal had issued a public notice in Gorkhapatra seeking instructor pilot for the Chinese-built plane. According to a source at NAC, the requirement criteria mentioned in the notice was framed in such a way that it matched the qualification and experience of only Sherpa, making him the undisputed choice for the post.

As per a copy of Sherpa's contract made available to Republica, he will be earning Rs 600,000 per month in addition to Rs 6,000 per hour of flight for a total of 70 hours flight a month. Other benefits include Rs 5,000 for health checkup for his family and relatives, accidental insurance and two tickets every year to any international destination for himself and his family members.

Sherpa is also a green card holder of the United States. His son is an officer in the American Navy.

“Now the captain has to give up either his green card or his job at the NAC,” said the source. NAC had amended its rules in accordance to the policy introduced by former General Administration Minister Lal Babu Pandit for civil servants to 'either choose their job or green card'.

More than a year ago, the NAC had sent Sherpa to the United States for instructor pilot training for the Y12E aircraft. Sherpa didn't miss the opportunity and took all the benefit he could to get the degree denying other pilots the chance. But after returning back in July 2016, he tendered his resignation saying that he holds a green card of the USA. This was a gross violation of NAC rules, which binds the pilots to serve for the NAC for at least five years after attending any pilot training abroad. However, if they decline to serve the full term, the NAC can impose a fine to recoup the amount it had invested for the training.
But in case of Sherpa, the NAC neither made him pay the fine nor made him serve for full term of five years when his salary was just Rs 180,000. Instead, he was appointed after a year with a five folds increase in his salary.

This is not the first time that Sherpa has been re-appointed though. This is the fourth time Sherpa was reappointed by NAC. Sherpa has started his flying career with NAC but he resigned for the first time shortly after his appointment. He then started working for a private airliner, Air Kasthamandap. He rejoined NAC again for a short stint. He finally joined NAC for the third time until he took the instructor pilot training and then tendered his resignation. Despite his bad record, he was again appointed for the fourth time.
Upon hearing the news of Sherpa's appointment and his monthly multiple times more than theirs, one of the senior captains piloting an Airbus A320-200 in international flights said, “This is injustice in terms of salary and benefits for pilots who have much more experience than him. We have almost spent our entire life in service to this sector but now I feel that our contributions were meaningless. I feel dejected. This is injustice to all of us and this has let us down.”

He further said sarcastically, “I think we too should quit flying Airbus and Boeing and start flying small planes like twin otters and Y 12-E.”

Rabindra Shrestha, corporate director and spokesperson of NAC, said, “We appointed Sherpa because we did not have instructor pilot of his capacity.”