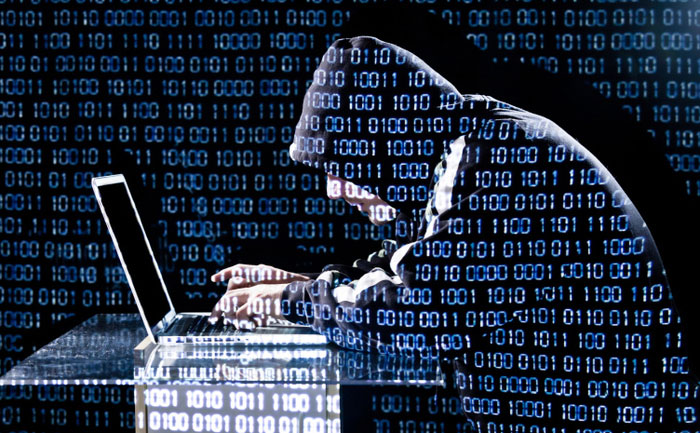 KATHMANDU, Feb 25: Women are increasingly becoming victims of cybercrimes, according to the Metropolitan Crime Division (MCD).

In the current fiscal year, 1018 cases of cybercrime were reported from social media sites such as Facebook, Twitter, YouTube, IMO, Instagram, email, WhatsApp and Viber. Of the total cases, 716 were filed by women while 302 by men.

According to SP Somendra Singh Rathore, spokesperson at the Metropolitan Crime Division, lately, Facebook users were increasingly being targeted by luring users of winning lotteries.

“As we do not have cyber laws, cases will be filed as per the Electronic Transaction Act 2063,” Rathore said and added that the cases were on the rise as users shared every detail of their lives on social media.

Cases of cyber crimes must be registered within 35 days. Of the total cases registered at the Crime Division, police have filed a case against 44 people. Data shows that young people, those from 15 to 25 years were more active on cybercrime.