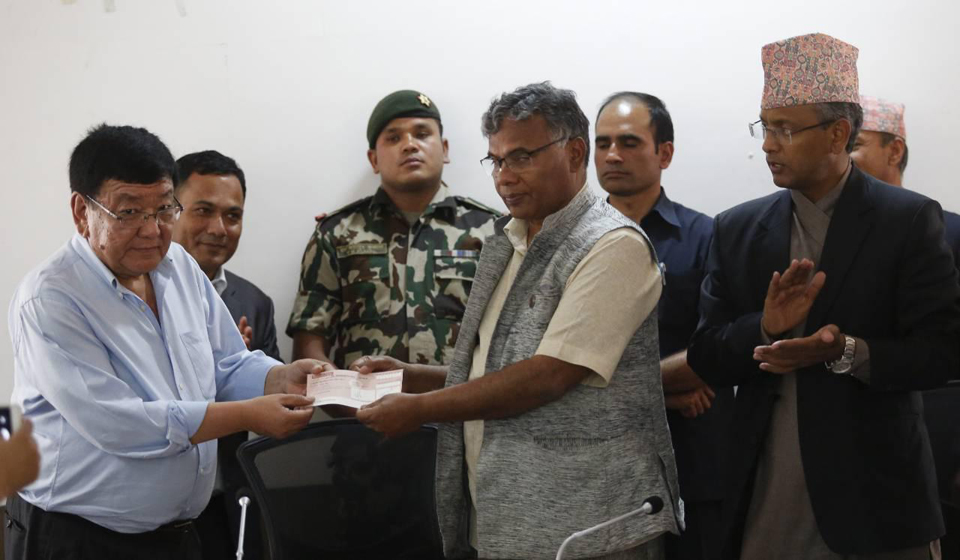 The Ministry had earlier announced that it would support the Nepal Eye Programme (NEP) and increase the production capacity of intraocular lens manufacturing in Nepal. Nepal made lens is highly sought in Pakistan, India and China.

With 100 million support, the Tilganga Institute of Ophthalmology will be able to increase production of intraocular lens from half million units to 1.5 million per year.

Intraocular lenses are medical devices that are implanted inside the eye to replace the eye's natural lens when it is removed during cataract surgery. They are also used for a type of vision correction surgery called refractive lens exchange.

KATHMANDU, May 12: The government is setting up an intraocular lens manufacturing facility for Tilganga Institute of Ophthalmology (TIO) being run... Read More...