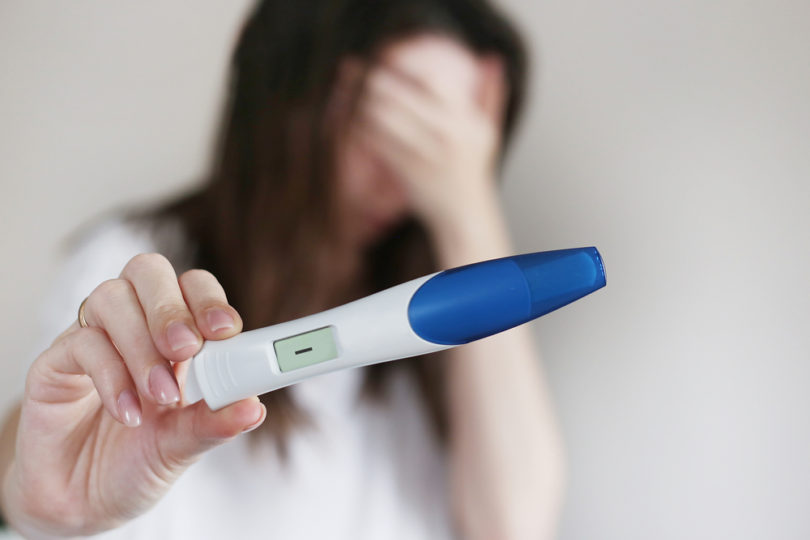 Most young people underestimate the impact of female and male age on fertility, according to a study conducted in Australia. The research, published in the journal Human Fertility, found that less than half of participants could correctly identify the age when a woman’s fertility declines, and even fewer knew when male fertility declines.

Fewer than 10% of the students did not want children, and of those who did, 75% wanted two or more, researchers found. Being in a stable relationship, having a partner with whom they could share responsibility and feeling sufficiently mature were rated by both men and women as the most important conditions prior to having children.

Over 90% of male and female students considered these three conditions to be ‘important’ or ‘very important’. “Our study shows that university students overwhelmingly want to be parents one day,” Prior said. “However, most also have an unrealistic expectation of what they will achieve prior to conception, whether that be in their career or financially. We need to educate young people about the limits of fertility and support them to become parents at a point that is ideal biologically, while balanced against the life goals they want to achieve,” said Prior.

Many male and female students wanted to complete their families within the biological limits of fertility, researchers said. However, considering the other life goals they wished to accomplish prior to parenthood, it was questionable whether they would be able to achieve this, they said.

Six months on, police are clueless about three murder cases in Khotang

KHOTANG, August 19: Three women including a 17-year-old teenage girl were gruesomely murdered in a period of six months in... Read More...

KATHMANDU, Jan 18: Though six months have passed since the formation of local governments, except in Province 2, the government does... Read More...