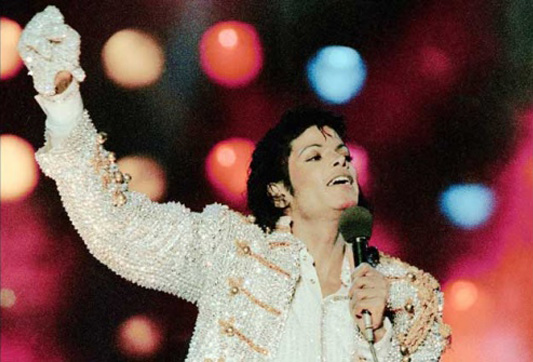 London, Dec 22: Singer TJ Jackson says his uncle King of Pop Michael Jackson was the best father anyone could have.

The 38-year-old singer is the legal guardian of the pop icons children Prince, 19, Paris, 18, and Blanket, 14 has opened up about the lessons he has tried to teach his cousins in the wake of their fathers passing, reported Female First.

"I dont think theres anything I had to teach them because my uncle taught them everything they need to know.

"All the important things - their core ethics and values are so strong, and theres moments where I just hear my uncles voice come out of them because (of) their love for people and their innocence."

The T3 singer said the one thing he wants his cousins to understand is how lucky they were to have him as a parent.

"I dont even spend time on my uncle with them as a performer. I just try to make sure that they know their father was one of the greatest, greatest fathers. And thats why its tough for me because he never got to finish his job as a parent."

Michael Jackson has earned more in the past year than any celebrity - dead or alive - has ever earned in... Read More...