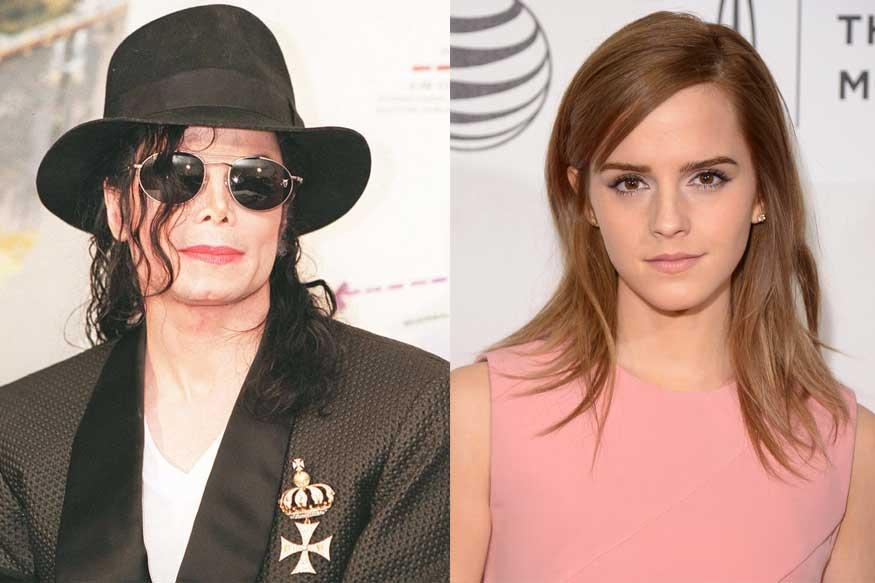 His first choice for nuptials was Harriet, the 12-year-old daughter of “Oliver!” star Mark Lester, but Watson soon became his second choice, says the doctor, who has written a sensational tell-all book called “This Is It” about the bizarre, dark world of the 400 million-record selling megastar.

Murray served as the pop icon’s doctor for three years before he was found guilty of involuntary manslaughter in Jackson’s death in 2011, serving half of his four year sentence.

The 63-year-old claims Jackson — who died of a prescription drugs overdose in 2009 — confided in him about his crush on Harriet, reports mirror.co.uk.

“Michael fell in love with Harriet when she was roughly five years old,” Murray writes in This Is It – named after the concerts at London’s 02 Arena that Jackson, 50, had been preparing for when he died.

“He wanted me to go with him to visit her father and to discuss plans for matrimony while in London, during the This Is It concerts. He told me Harriet’s father was Mark Lester, his very close friend.”

In another claim about Jackson’s world, Murray says the “Billie jean” singer had a cardboard cutout of Watson in his 60,000 pounds-a-month rented home in Los Angeles.

Murray says: “Michael told me he was almost as consumed with British actress Emma Watson. He had ‘fallen in love with her’ when she was in her first ‘Harry Potter’ film in 2001, when she was just 11. Emma was his second choice for a bride if things did not work out with Harriet.”

Of his reaction to the star’s confession, Murray writes: “I was concerned that Harriet was legally far too young for marriage in most of the world.

“When I asked Michael how old she was, he said he was not sure, but thought she could be about 12 years old. I remembered saying to him in Trinidad and Tobago I’m familiar with some prearranged marriages, especially in the Hindu faith, but I don’t think it’s allowed for ages that young.

He claims the megastar told him: “You must swear you will never say a word to anyone about this. Only you will know when the time is right.”