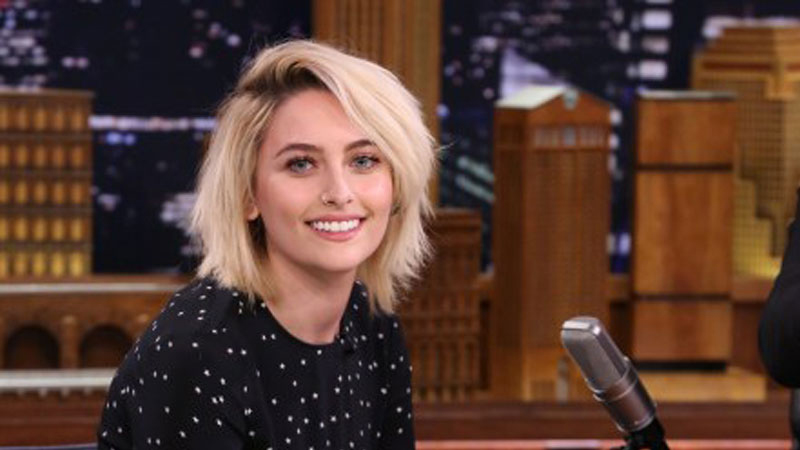 Michael Jackson’s daughter Paris is opening up like never before. In an intimate interview with Rolling Stone magazine, her first ever, the 18-year-old revealed that she battled depression and drug addiction after she was sexually assaulted by a “complete stranger” at age 14.

The late pop icon’s only daughter also talked about her issues with depression and drug addiction. Paris revealed that she attempted suicide “multiple times” in the years after her father’s death.

“It was just once that it became public,” Paris reveals to the magazine, also sharing that she had been ‘cutting herself’ at the time and hiding it from her family.

“It was just self-hatred, low self-esteem, thinking that I couldn’t do anything right, not thinking I was worthy of living anymore.”

Talking about MJ’s 2009 death, she blamed Dr Conrad Murray, who was convicted of involuntary manslaughter, for getting her father hooked on anaesthetic. “All arrows point” to Jackson having been murdered somehow, she said.

The interview quoted Paris as being adamant about being her father’s biological daughter and saying she considers herself black. “He is my father. He will always be my father. He wasn’t, and he never will, not be. People that knew him really well say they see him in me, that it’s almost scary,” she said.