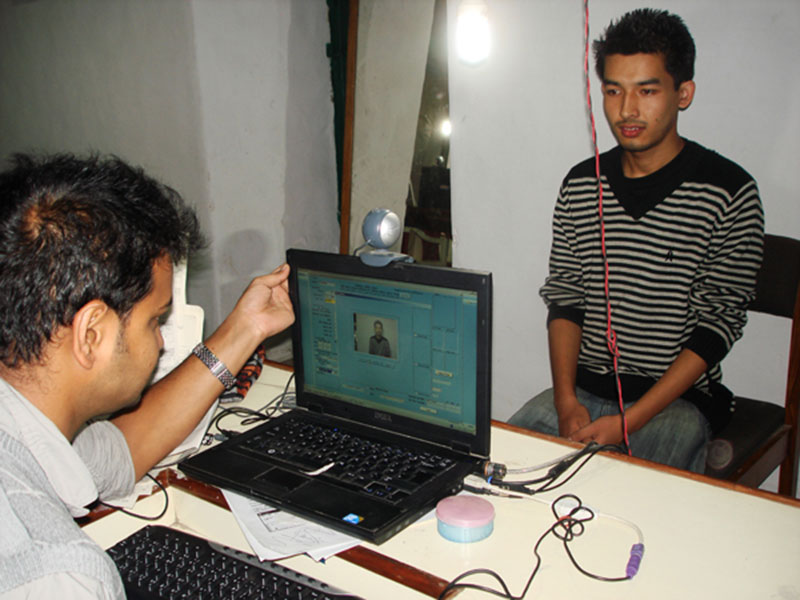 Jones (2011) says that the software industry has the highest failure rate of any so-called engineering field. Still software, IT in a common parlance, is touted as a panacea of all evils.

Organizations and governments alike are, especially in emerging economies like ours, increasingly making use of software and IT based solutions for greater efficiency and productivity. From daily attendance to big project planning, IT tools have become a norm. It’s just that we are yet to understand what happens behind the scenes.

For instance, Nepal is making renewed effort in infrastructure development. Hydro power and roads and airports and even railways have been prioritized of late. Government after government has dished out plans on what they want to achieve. The point worth noting is that while we do know the ‘what’ about these projects we rarely get to know the ‘how’. The delay in getting these projects started is costing big. As a result, it’s now become common for project costs to balloon.

Often, software development occurs behind closed doors. We do not get to see them being built.

That leaves people with little to comment on. One plausible reason could be that the process is unfamiliar for the public at large. This is often reflected in the pricing of software products. People always scratch their head as they struggle to understand what costs so much, or so little. Contrast that with any other infrastructure project where we think we can at least make a guess. We might not know the price of raw materials in detail but we still have some idea about the cost. Not so in software.

Next, the challenge with software is measuring its success. Several ideas have been floated about how to evaluate a successful IT project. One suggested model is to see it within the triple constraints of time, functionality or performance and budget.

Whether the software was developed in the originally estimated timeframe is one way to measure its success. Secondly, it’s the performance of the software developed. Even if a software projects get delivered within a time-frame, if it fails to perform the original task it can be deemed as failure.

Several studies show that there have been no takers for the software after years of effort had gone into its development. One of the classic examples is Google Lively, which is cited as a classic example of “right idea, wrong implementation”. It lasted for six months before it had to be killed.

Thirdly, it’s the budget. Although there seems to be no logical reason for costs to increase given that there’s less to do with “physical assets” and more with “knowledge”, the budgets are expected to be always under control. But according to one Mckinsey survey, 66 percent of software projects see costs overruns.

Nepal too has embarked on a few software development projects of its own. The most recent one is the national ID card management system. The first phase of the ADB-funded project worth US $117 million includes development of necessary infrastructures, including the software and hardware systems, and distribution of 110,000 national ID cards to Nepali citizens. The World Bank is expected to lead the funding arrangement for the second phase; the government will also invest a certain portion of the total cost. The goal is to distribute national ID cards to over 20 million Nepali citizens in the next few years.

We get to hear of misappropriations in say building roads but seldom do we get to hear about similar stories on software development. We still have not figured out a way to measure whether the intended benefit has been achieved after the rolling out of software. For instance, one can argue that with internet-enabled classroom learning, students who otherwise do not have access to reading and reference materials can perform better in studies but we still do not have hard data to show how ‘better’ students have gotten.

The start of e-banking services and online registration of voters are also signs of things to come. Back to the national ID card scheme, the government website (nidmc.gov.np) that runs under the aegis of Ministry of Home Affairs says that the ID center was established in July of 2011. Five years later, we still do not know about its progress, if any.

Finally, the National Id Card Management Center site mentions that “many countries in the world have already issued smart identity cards. These biometric cards with finger prints and retina scan will, as it has done in the rest of the old, offer prompt and quality services to the citizens at minimum cost that will enhance achieving good governance and security.” Now, how would we measure that?

Bags are perhaps one of the most underrated investments in the style department. While it is always tempting to purchase... Read More...