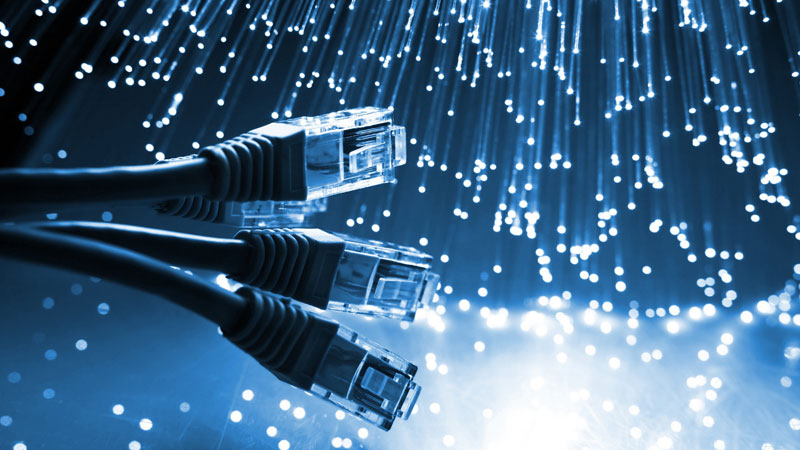 IT creates employment and facilitates dissemination of information only with the right planning and only when end-users appreciate value of information
In Kenya, in the late 1990s, the government was worried by a dismal turnout of voters in one of the provincial elections. A flawed research, as it later turned out, suggested that the reason for the low turnout was the location of polling booths. The booths were located at a distance people had trouble reaching easily. The remedy was simple. The polling booths needed to be moved much closer to places where people actually lived.

The result was baffling. The percentage of voters in the next national elections from the province dwindled even more. The much-touted technology apparently did no good. An in-depth research showed that people in the province were unhappy with the new system, and that the non-performance of the elected members made many of them sit home and play cards rather than go to vote.

E-voting had played havoc with the minds of many less-educated voters. The government in power, believing that a low turnout would work to its advantage, spread the rumor that since this was an electronic process, their votes could be traced back—and people bought it.

We are no strangers to this kind of electoral deceptions. I remember people in a remote village in Nawalparasi being told by party workers outside one election booth that they needed to make up for all the free goodies and cash they had received during the campaign. The voters were told that there was a spy cameras installed inside the booth that even the police and election officers couldn’t see.

So greater application of Information Technology (IT) is not always a boon.

Research suggests that IT creates employment and facilitates dissemination of information to a larger audience—but only when both the intent and planning are right and only when the end-users appreciate the value of the available information. Else the many software programs we have built for e-governance in Nepal, or the idea of e-voting, are unlikely to work. It takes two to tango.

Nobel laureate Amartya Sen in his book Development as Freedom shares a poignant story in the opening chapter. While he was 10 and residing in Dhaka, one Muslim man named Kader Mia was stabbed on the back of by Hindus. Mia, a manual laborer, had ventured into the Hindu area fully aware that his life was at risk. The problem was: only Hindu areas had jobs to offer for the people of his skill set. Sen writes that Mia died days later. The reason for his death, in Sen’s coinage, was: ‘economic unfreedom’.

Sen, as I am beginning to discover, sees development as more of an environment that lets people do what they want: a system that enables them to live healthy and long  and to get educated (or not). The growth in GDP or GNP does not matter per se because such big numbers mask stark inequalities. Development is much more than these numbers. The kind of freedom the citizens enjoy defines the development of a nation. Internet for one has given people the opportunity to at least ‘express’ themselves.

A study in Nepal found that one way to improve the quality of our schools is via harnessing the ‘power’ of internet and computers. As a result, the Ministry of Education came up with a program that helps all public schools set up computer labs, enabling them to access all the ‘knowledge’ in the world at a click. It’s a romantic idea. Now on all students, we were told, will be able to augment classroom learning with their ‘Googling’ skills. But it’s not working as intended.

I was recently at a public school in Chitwan. The teachers in the schools were bothered that all the information online they needed was in English and not Nepali that they were more comfortable with. So, far from encouraging students to use these computers, the teachers seemed indifferent to the new equipment they found in their midst. Most tellingly, there was a glitch in the computer system at the school, which forced the entire system to shut down. So the day I visited the school, the two dozen computers in the school’s computer labs, all arranged in neat rows, had been covered with fine pieces of clothes, as if they were important relics.

Or take the case of the now ubiquitous security cameras. A professor in one of the American colleges recently challenged students in his class to venture out in the city without being caught by a camera. It was a moment of revelation. The students till then had not realized that their each and every moment in the area was being closely monitored.

The city of Kathmandu also has seen a dramatic increase in the use of CCTV cameras.

These are presumably fitted to monitor the traffic and bring efficiency in traffic management. But as the chaotic city roads show, it’s not the cameras that control traffic.

They only generate information that has to be put to good use by the people overseeing them.

It seems like a no-brainer that a farmer in a remote village in Dhading would immensely benefit by knowing, over his mobile phone, the price of his produce in major markets like Kathmandu or Biratnagar. But that’s only information. The more important questions are: Does he have the means to get his produce to these markets? Or, hemmed in by his limited horizons, is he even motivated enough make use of his information?

So we need to move beyond the rhetoric of ‘IT and its potential’ in our economic development. IT rather enables development, provided other conditions are met.

Ilam farmers not getting right price for green leaves: Study

ILAM, May 8:Cost of production of green tea leaves in Suryodaya Municipality of Ilam is Rs 37.31 per kilogram, a... Read More...