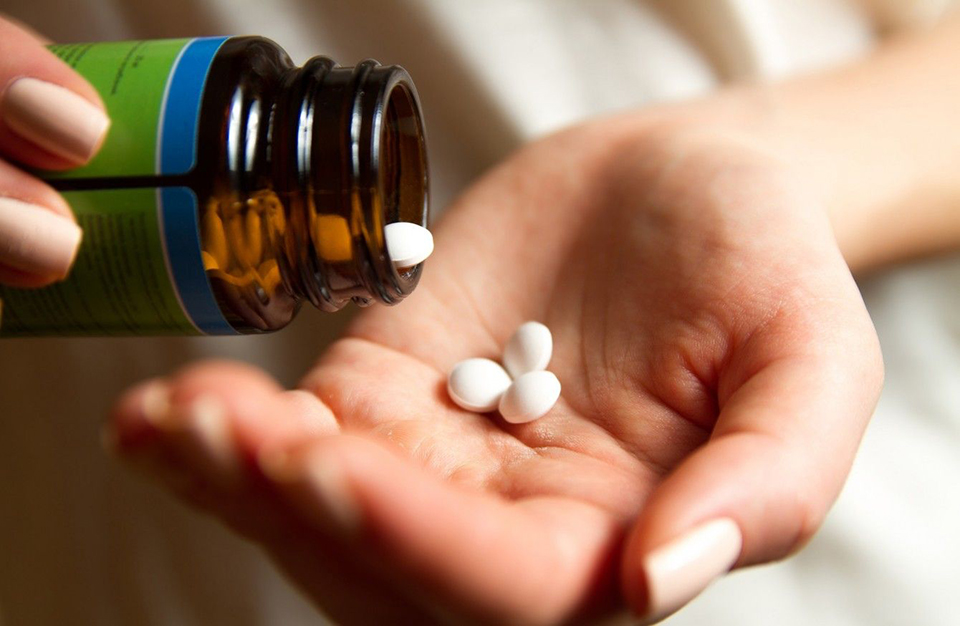 The author is Senior Animal Production Health Officer at Food and Agriculture Organization of the United Nations (FAO) Regional Office for Asia and the Pacific
news@myrepublica.com

It’s time to stop the careless use of antibiotics for lives of millions depend on it.

This week is Antibiotic Awareness Week (AAW). The main take away message is seeking expert advice to use antimicrobials responsibly.

We’ve all seen it and many of us have been guilty of it.

A sick child, a sore throat, a trip to the doctor and a prescription for an antibiotic. The problem with that scenario is that many antibiotics are prescribed when, most likely, the malady is caused by a virus—not a bacterial infection—and thus will have no effect nor cure.

In livestock production and agriculture, we see a similar pattern. Rather than using antibiotics to treat bacterial illnesses, which is fine, they are too often used as a hedge, a safeguard or preventative measure to best ensure the valuable animal doesn’t get sick in the first place.

The problem with the casual use of antibiotics is they lose their effectiveness over time as the bacteria they are meant to counter simply adapt to overcome the antibiotic. Antimicrobial is the wider term given to drugs used to prevent and treat parasitic, bacterial, viral and fungal infections. While antibiotic resistance is the ability of bacteria to survive treatment with antibiotics, antimicrobial resistance (AMR) is the general term for drug resistance of microbes.

Globally, AMR is becoming a core political, social, and economic problem due to being a critical public health threat. The implications could never be more real in Asia where, if no immediate action is taken, by 2050 about five million people are projected to die every year of conditions linked to bacterial infections that have become resistant to antibiotics. The figure will be more than estimated cancer fatalities.

Today the irrational use of antibiotics in animal, agriculture and human health sectors play a major role in this emerging health crisis. Widespread dissemination or spread of resistant bacteria or “superbugs” and genes occurs in the environment and food systems.
For example, several studies have shown that antibiotic-resistant bacteria are found in drinking water supply systems in several countries in the region, which is of great concern. Indiscriminate use of antibiotics in livestock and aquaculture for treatment and growth promotion has been shown to hasten this emergence and spread of antibiotic-resistant pathogens in food and the environment.

For human health, this year’s AAW theme means seeking advice from a qualified healthcare professional before using antibiotics. For animal health, the best way to reduce antibiotic use is to promote farm management aimed at preventing infection through good practices in livestock production, aquaculture farming and crop production.

While such actions contribute to reducing or preventing animal diseases, their implementation also strongly complements work on food safety, animal welfare, environmental protection as well as the promotion of climate-smart practices. Because of its complexity, AMR mitigation in food and agriculture cannot be addressed by a single sector or strategy, but through various disciplines working together to contribute to producing safer foods and creating a better environment for all.

There is hope in tackling AMR. The Global Action Plan (GAP) on AMR has been developed and was endorsed by all countries to address the threat of AMR by involving various sectors such as agriculture, public health and the environment. During the General Assembly of the United Nations in 2016, political leaders endorsed a special session called Political Declaration on AMR.

The GAP sets out responsibilities for national governments, for the World Health Organization (WHO), the Food and Agriculture Organization of the United Nations (FAO) and the World Organization for Animal Health (OIE), as well as for other national and international partners in responding to AMR.

FAO, WHO and OIE have pooled resources and efforts to address AMR across the human, animal and ecosystem domains following the ‘one health’ approach.

Since September 2016, FAO has further initiated activities in the Asia Pacific region to harmonize AMR surveillance and review AMR policies. In addition, efforts have focused on raising public awareness about AMR in the food and agriculture sector. The United States Agency for International Development (USAID) and the United Kingdom’s Fleming Fund have actively supported FAO AMR projects to assist countries and the region in addressing this global threat.

Governments and their citizens need to take responsibility when it comes to the use of antibiotics. For instance, prescription drugs should only be taken or applied based on advice of health professionals. This holds true in the animal sector where antibiotics should mainly be used to treat infection.

While antibiotic resistance might not be directly visible, we need to make sure that the antibiotics we have are used prudently and all efforts are made to reduce the use of antibiotics as much as possible. Once they stop working, it will be already too late.

Bags are perhaps one of the most underrated investments in the style department. While it is always tempting to purchase... Read More...