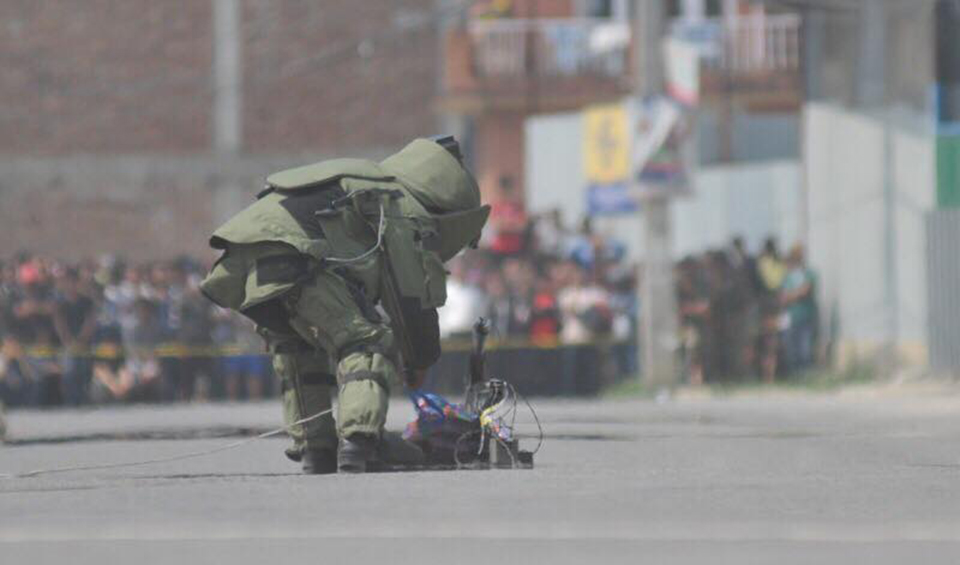 Normal life has been affected in various parts of the country due to a strike called by the Chand-led armed outfit since early morning. Security forces including Nepal Army have defused improvised explosive devices (IEDs) in various districts including Bhaktapur, Dhading, Morang, Makawanpur, Rautahat, Arghakhanchi, and Kapilvastu. The one-day strike comes a day after the three separate explosions occurred in the capital on Sunday that killed four cadres of the outlawed Chand-led group leaving eight others injured.

Home Minister Ram Bahadur Thapa has vowed to bring the outlawed Chand-led group to the mainstream politics. Speaking at the Parliament, Home Minister Thapa said that the government is trying to hold dialogue with the group. Saying that people are defying the strike called for today by the Chand-led group, Thapa said that the long-distance public transportation and educational institutions were partly affected due to the strike. 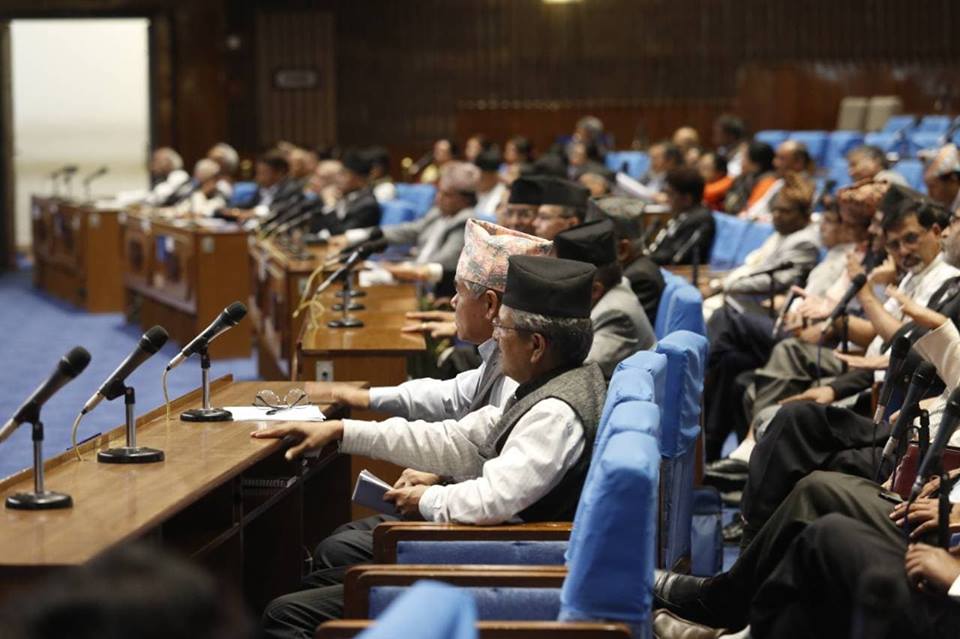 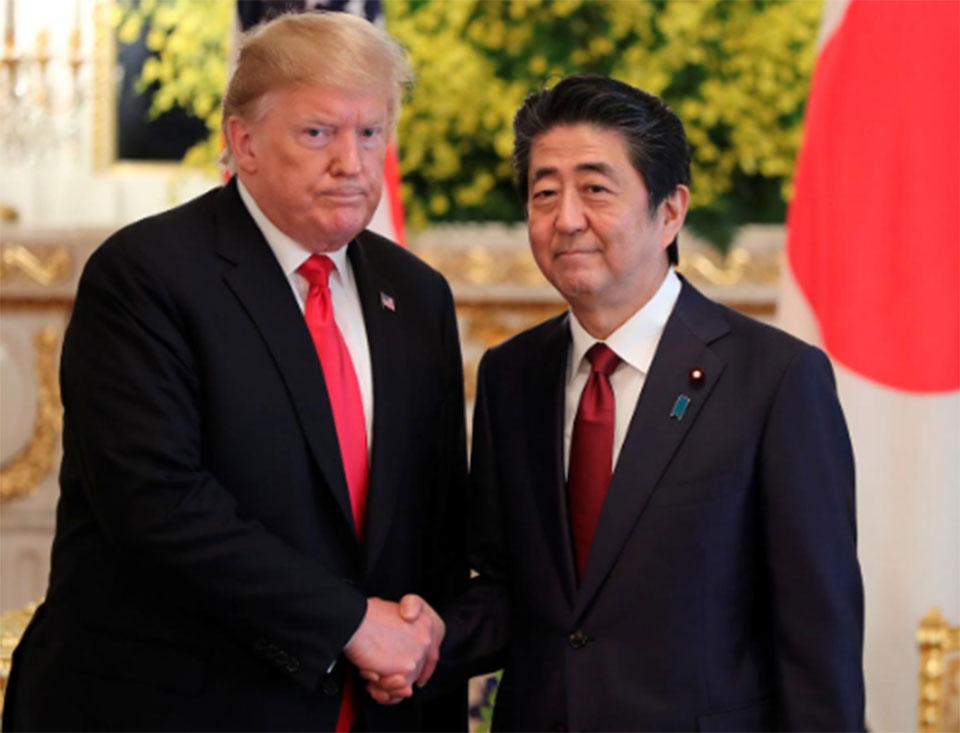 U.S. President Donald Trump pressed Japanese Prime Minister Shinzo Abe on Monday to even out a trade imbalance with the United States and expressed confidence, despite Japanese wariness, that “good things” would come from North Korea.Trump is on a four-day state visit to Japan meant to showcase the alliance between the two nations, but which has also been shadowed by trade tensions. 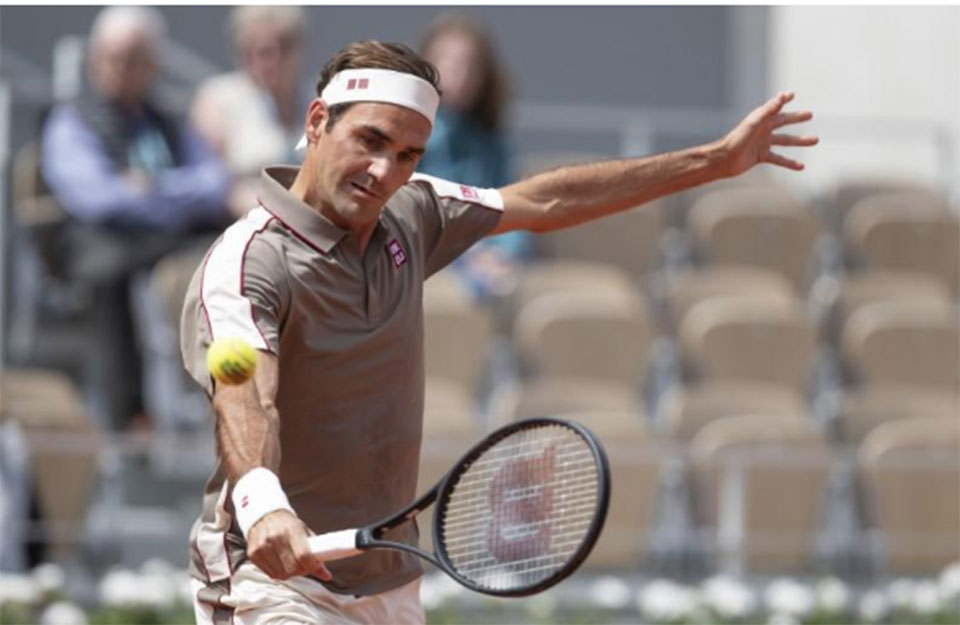 Roger Federer counts himself as an “outsider” for the French Open title this year and says he is not merely trying to temper expectations on his return to the clay court Grand Slam following a four-year absence. The 37-year-old, whose previous appearance at Roland Garros came in 2015, beat Italy’s Lorenzo Sonego 6-2 6-4 6-4 on Sunday in his first match back on the red clay in Paris to ease into the second round.

President did not follow rules and procedures: General Secy Gurung
30 minutes ago