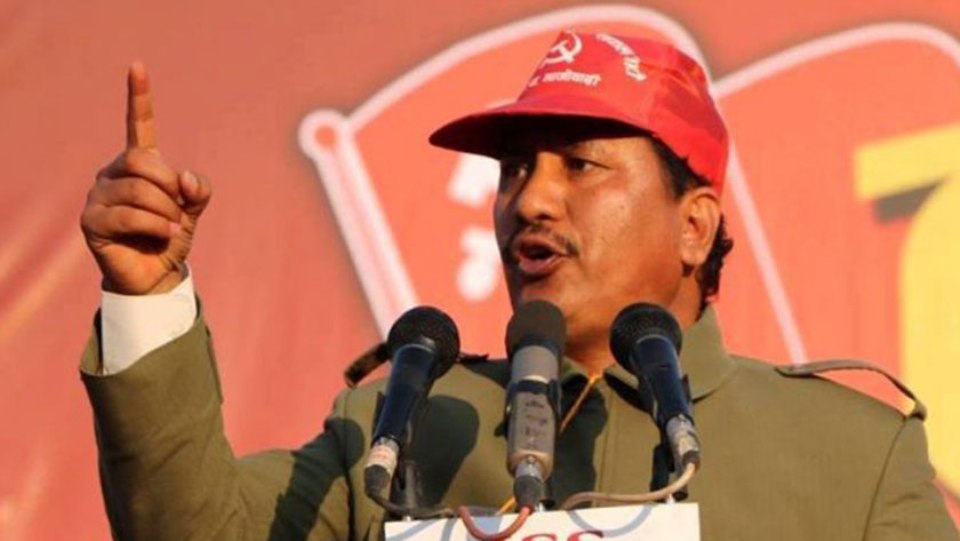 The normal life across the country has been affected due to the general strike called by Netra Bikram Chand (Biplav) group on Tuesday. The outlawed Chand-led group called the nation-wide general strike in protest of the killing of its Sarlahi in-charge Kumar Poudel during the police encounter last week.Major markets, shops, academic institutions, and business organizations in various parts of the country remained closed due to the strike. The government has beefed up security in major cities since early this morning.

The government has officially withdrawn the controversial Guthi bill from the National Assembly. A proposal on annulment of Guthi bill tabled by Minister for Land Reforms Padma Aryal was endorsed unanimously at the National Assembly, the upper house of the Federal Parliament. The much-talked-about bill on the management of lands belonging to Guthis (religious and social trusts) courted controversy with people from various walks of life of the society demanding its withdrawal. 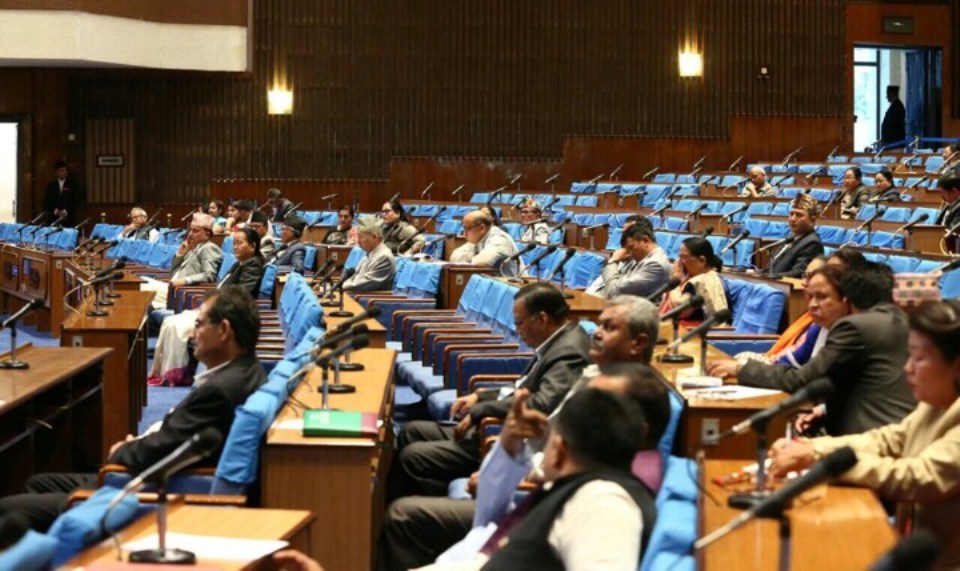 Parliamentarians have drawn the attention of the government on various contemporary issues during a session of the House of Representatives. Taking a reference of the ongoing dispute over the copyright claim on a song called "Galbandi" between singers Shambhu Rai and Prakash Saput, lawmaker Bimala Biswakarma demanded action against those involved in undermining the artists in the name of supporting singer Rai.  Lawmaker Mina Subba expressed serious concern over increasing cases of syringe attacks against women in the capital. 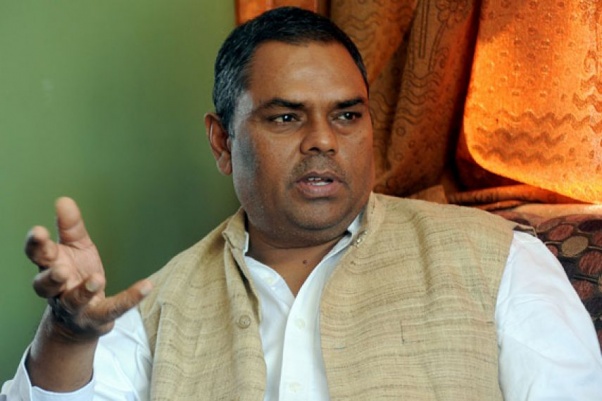 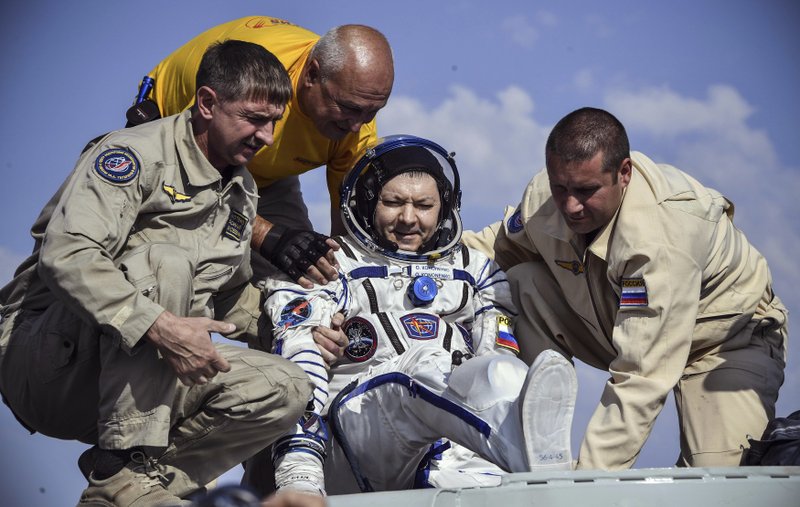 SpaceX launched its Falcon Heavy rocket on Tuesday from Kennedy Space Center in Florida, carrying 24 experimental satellites in what Elon Musk’s rocket company called one of the most difficult launches it has attempted. The craft blasted off to cheers from onlookers at 2:30 a.m. (0630 GMT) after a 3-hour delay from the original launch time late Monday.

A court in Cambodia has charged four Chinese people with crimes over a building collapse that killed 28 construction workers who were sleeping in the unfinished structure that doubled as their housing. Rescuers found the last two survivors and the final victims Monday. Twenty-eight people died and 26 were injured.

Universities should focus on producing manpower that can compete internationally: Prime Minister
55 minutes ago