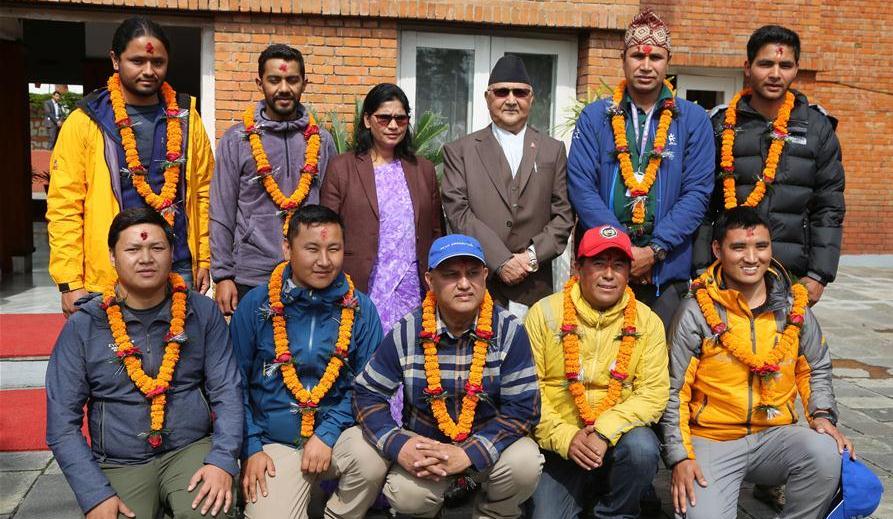 A team of officials from the Survey Department has scaled the Mount Everest on Wednesday morning. Nepali survey team stood atop of the Mt. Everest at 3:15 am.Nepali surveyors have completed the Everest measurement works for the first time in Nepal's survey history.The surveyors' team will share its findings regarding the height of the Everest to the government only after few months, according to officials at the Survey Department. 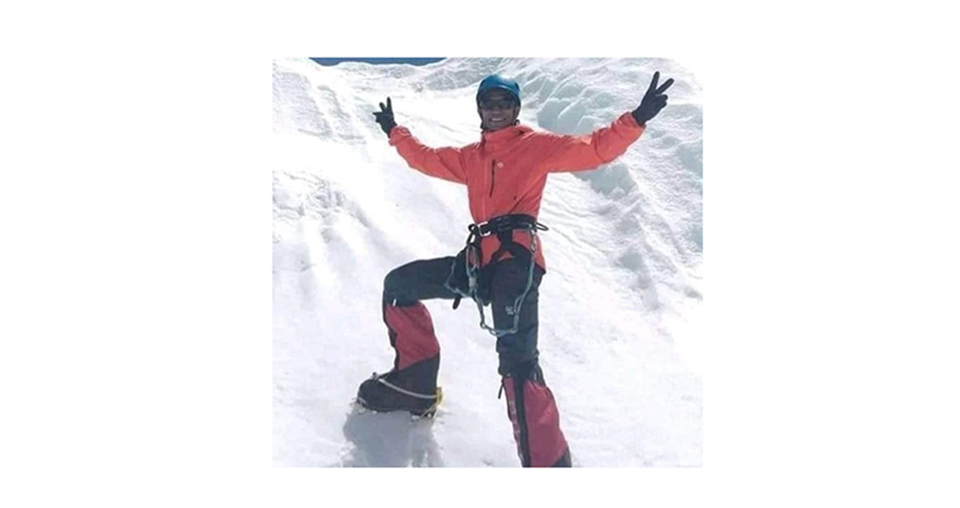 HIV-infected Gopal Shrestha of Ratnachowk in Pokhara scaled the Mount Everest on Wednesday morning. Before heading to the Everest, 50-year-old Shrestha told reporters in Pokhara that he was going to climb the world's highest peak to spread awareness about HIV/Aids and drug abuses, reduce the number of HIV infected people and end discrimination against those living with the HIV. Shrestha, a former national football player, had contracted the disease through syringe injection, according to family sources.

The Ministry of Foreign Affairs on Wednesday said that its attention was drawn to the United States Ambassador to Nepal Randy Berry’s announcement to hold public interaction on social media. Foreign Secretary Shanker Das Bairagi said that the ministry’s attention was drawn to the US ambassador’s planned social media interaction with the public. The program titled ‘Rajdut Sanga Guff Gaff (chit chat with ambassador)’ is planned for every Monday, according to the embassy. This will be a weekly interaction with the Embassy’s four million followers on various social media platforms.

A session of the House of Representatives today endorsed a proposal tabled seeking the consideration over the 'Revenue Leakage (Investigation and Control- First Amendment) Bill-2075 BS'. Finance Minister Dr Yuba Raj Khatiwada presented the proposal before the meeting, on behalf of Prime Minister KP Sharma Oli. 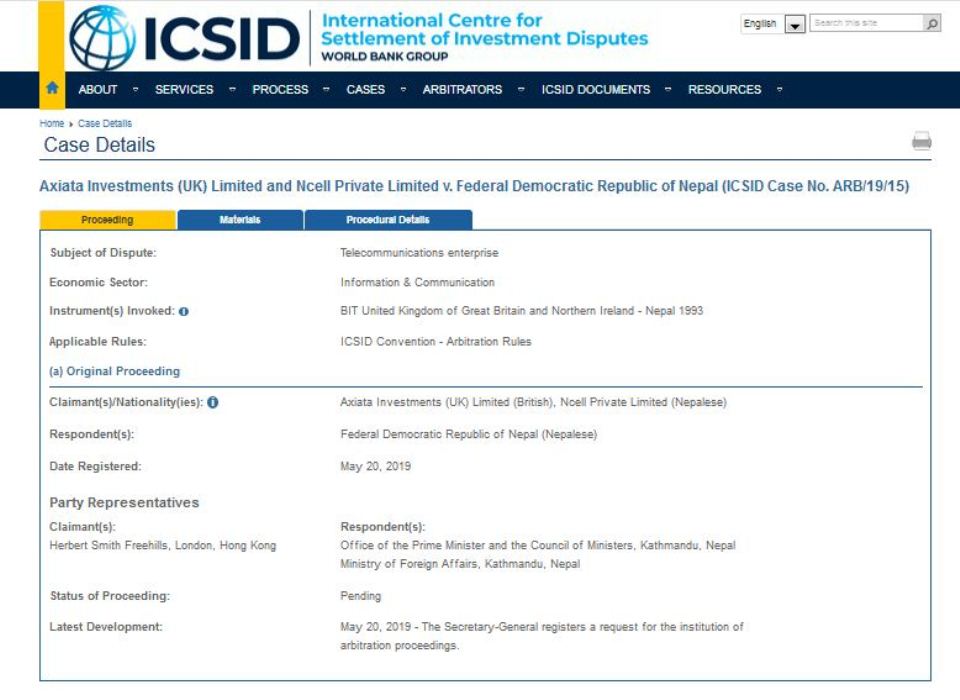 A case filed by the Ncell and its parent company Axiata Group for arbitration regarding the capital gains tax (CGT) assessed on the telecom company by the Government of Nepal has been officially registered at the International Centre for the Settlement of Investment Disputes (ICSID). In their arbitration case, Ncell and Axiata have argued that Nepal’s conduct in relation to capital gains tax imposed on the mobile company is against the Bilateral Investment Treaty between Nepal and the UK. 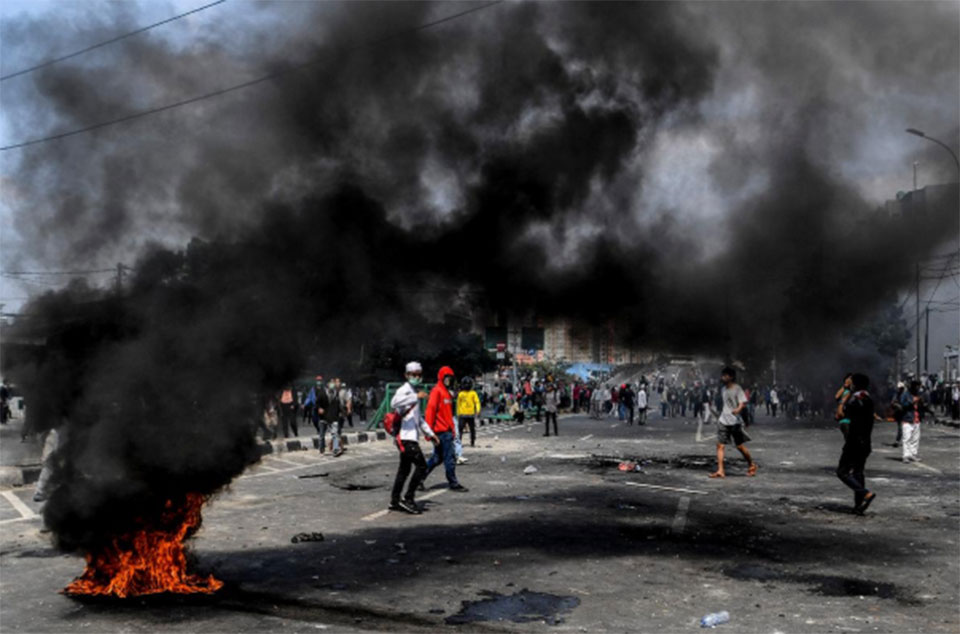 Six people died in civil unrest that gripped parts of Jakarta on Tuesday night after the election commission confirmed that President Joko Widodo won last month’s election. Protests on Tuesday by supporters of Widodo’s challenger for the presidency, former general Prabowo Subianto, started peacefully but turned violent in the evening, forcing police to fire tear gas to disperse the crowd.

Ncell ordered to pay remaining Rs 39.06b tax within 7 days