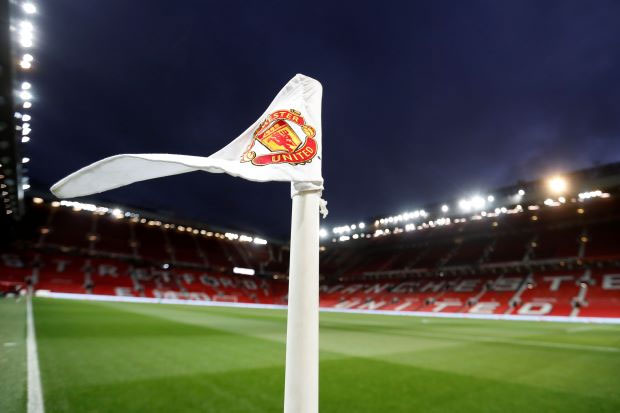 LONDON, Jan 22: Manchester United (MANU.N) have retained their position as the highest revenue-generating soccer club in the world, edging out Spain’s Real Madrid by the narrowest margin ever between the top two.

The Premier League club topped the Deloitte Football Money League for the 10th time by posting a revenue for the 2016-17 season of 676.3 million euros (£593.1 million), 1.7 million euros more than the reigning European champions.

Barcelona were third on 648.3 million euros.

The combined revenue for the top 20 highest-earning clubs rose by six per cent to a record 7.9 billion euros.

The top 20 was made up of 10 English clubs, who were boosted by the fact that 2016-17 was the first season of the current Premier League broadcast rights deal.

The remaining 10 clubs comprised of three each from Spain, Germany and Italy and one from France. Seven-time European champions AC Milan dropped out of the top 20 for the first time.

The 44.5 million euros United received from UEFA for their victory over Ajax Amsterdam in the 2017 Europa League final was crucial to retaining their number one status, although broadcast revenue is now the largest individual revenue stream for the top 20, accounting for 45 per cent.

Dan Jones, partner in the Sports Business Group at Deloitte, said: ”United’s ability to retain first position is all the more impressive against the backdrop of the weakened pound against the euro, and with both Real Madrid and FC Barcelona forecasting further revenue growth in 2017-18, the battle at the top will likely come down to on-pitch performance again next year.

“With all three clubs through to the Round of 16 of the UEFA Champions League, it may be as simple as the club that goes furthest in the competition will have the best chance of topping the Money League next year.”

Big movers include former Premier League champions Leicester City, who climbed from 20th last year to 14th, and Southampton, who enter the top 20 for the first time in 18th position. Both were boosted by playing in European competitions last season.