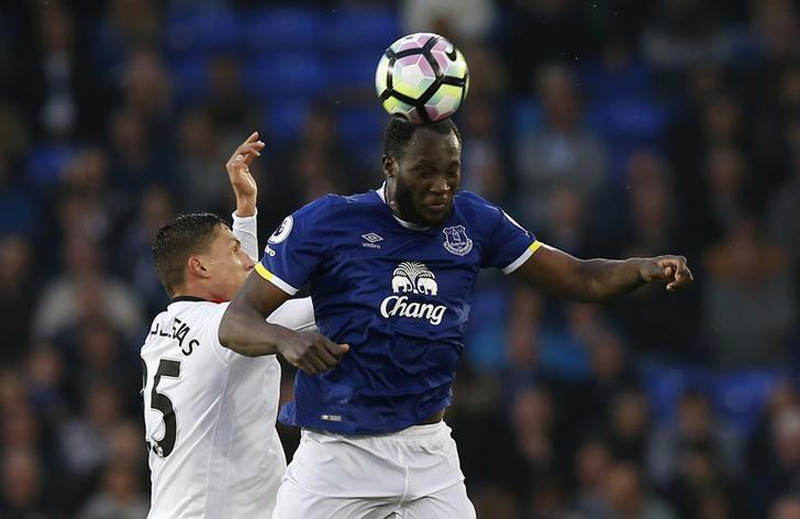 The move, which is not connected to any talks of a Wayne Rooney deal in the opposite direction, is expected to be formally announced within the next 36 hours.

Lukaku had been United's number one target for next season, the source said.

United will not now be pursuing any interest in Real Madrid's Alvaro Morata.

"Chelsea's interest in Lukaku allowed United to fly under the radar on this," the source said. "But he has been the club's number one target."

There had been much speculation that the Belgian international would return to Chelsea, which he joined in 2011.