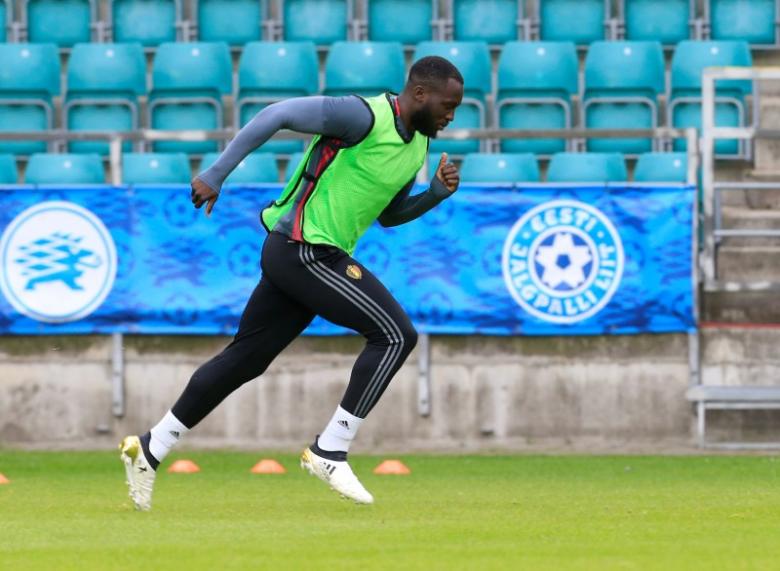 LONDON, July 8: Manchester United have agreed a fee with Everton for the transfer of Belgian international striker Romelu Lukaku subject to medical and personal terms, the Premier League side said on Saturday.

"#MUFC is delighted to announce a fee has been agreed with Everton for the transfer of Romelu Lukaku, subject to a medical & personal terms," the club said on its verified Twitter feed.

"A further announcement will be made in due course," it added.

British media reported that the fee for the 24-year-old would be around 75 million pounds, making him the club's second most expensive signing after last year's world record deal for French midfielder Paul Pogba.

The striker, who has also scored 20 goals for Belgium, rejected a new contract at Everton in March and will reunite with United manager Jose Mourinho, under whom he served at Chelsea.