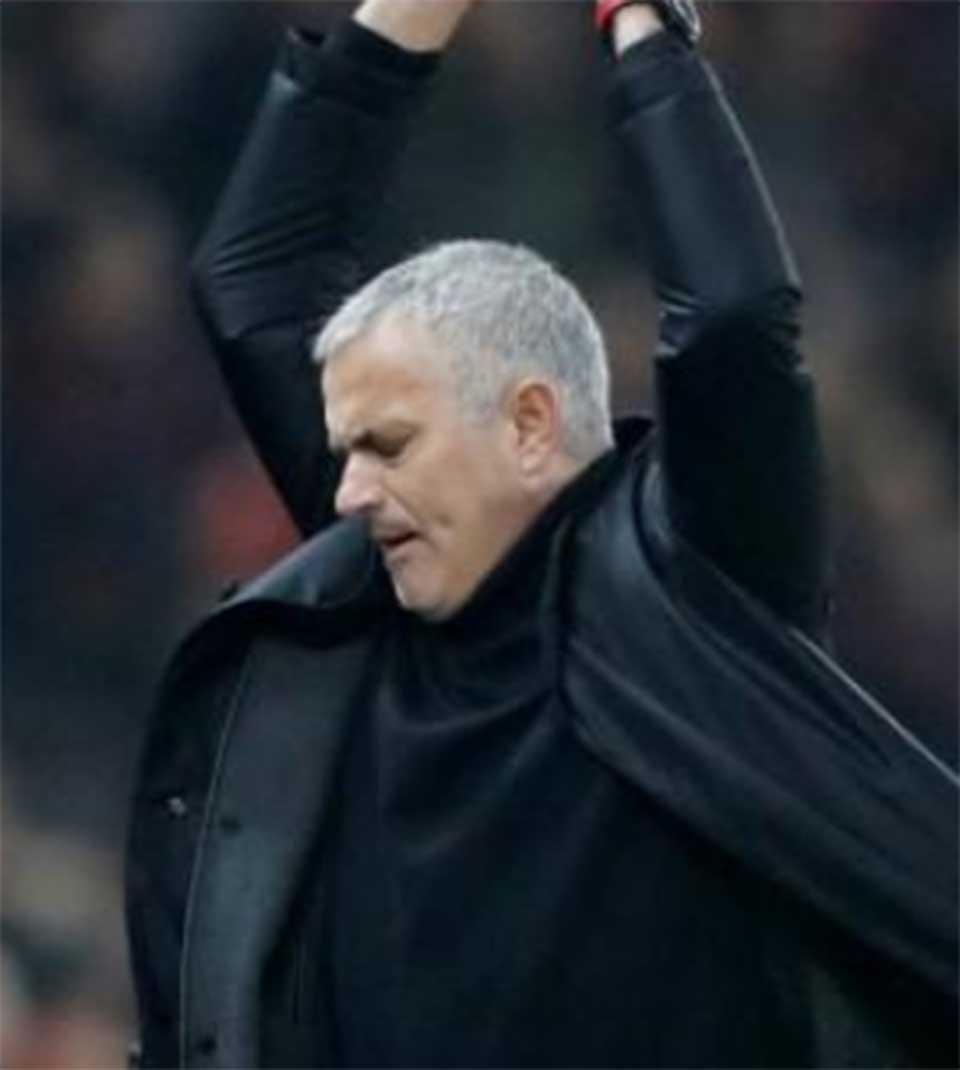 MANCHESTER, Dec 6: Manchester United twice came from a goal behind to draw 2-2 with Arsenal on Wednesday and deny the visitors a first win in 12 Premier League games at Old Trafford.

The first clash between the old rivals since 1986 not featuring either Alex Ferguson or Arsene Wenger in the dugout was a pulsating contest which Unai Emery’s Arsenal side will feel they should have won.

Shkodran Mustafi headed the Gunners in front after 26 minutes but Anthony Martial pounced four minutes later with his seventh goal in his last eight league matches.

Alexandre Lacazette then had his 68th-minute effort cancelled out a minute later by Jesse Lingard.

Arsenal dropped to fifth but look well-equipped for a top-four challenge after going 20 matches unbeaten in all competitions but United, after a third consecutive league draw, are eighth, eight points behind the top four and a massive 18 behind neighbours Manchester City.

Jose Mourinho, who left Paul Pogba and Romelu Lukaku on the bench before bringing them on in the second half, praised the resilience of his side.

“I am very happy with the desire,” he said. “Maybe we feel frustrated with the result, with some mistakes, some moments where a bit more quality was needed.

“But we have to be happy with the spirit.”

Whatever troubles have befallen United they can usually rely on Spanish keeper David de Gea but even he seemed to suffer with the “panic” Mourinho says can overcome his side.

He allowed Mustafi’s downward header to bounce up and through his hands — the ball just crossing the line despite the attempt of Ander Herrera to hack clear.

Martial levelled four minutes later, sweeping home after Marcos Rojo’s free kick was well-saved by keeper Bernd Leno but Herrera, who had looked offside, kept the ball alive and squared for the Frenchman.

Arsenal went back in front in the 68th minute, Lacazette being credited with the goal after Rojo’s attempted tackle saw the ball ricochet past De Gea.

This time the lead lasted a matter of seconds as United replied with Lingard sliding the ball under Leno after a lapse in concentration by Sead Kolasinac.

Arsenal came close to winning the game on several occasions but De Gea made up for his error with some fine saves.

Another fine performance by Arsenal was marred by a serious-looking knee injury to young defender Rob Holding who went off before halftime.

“The worst news is the Rob Holding injury, the doctors think maybe it is a big injury but we are going to wait (to find out), it is his knee,” Emery said.

“We perhaps lost a bit of control there but we created lots of chances after 2-2 and I am very proud of our performance. We wanted to win but we can feel this point is good.”