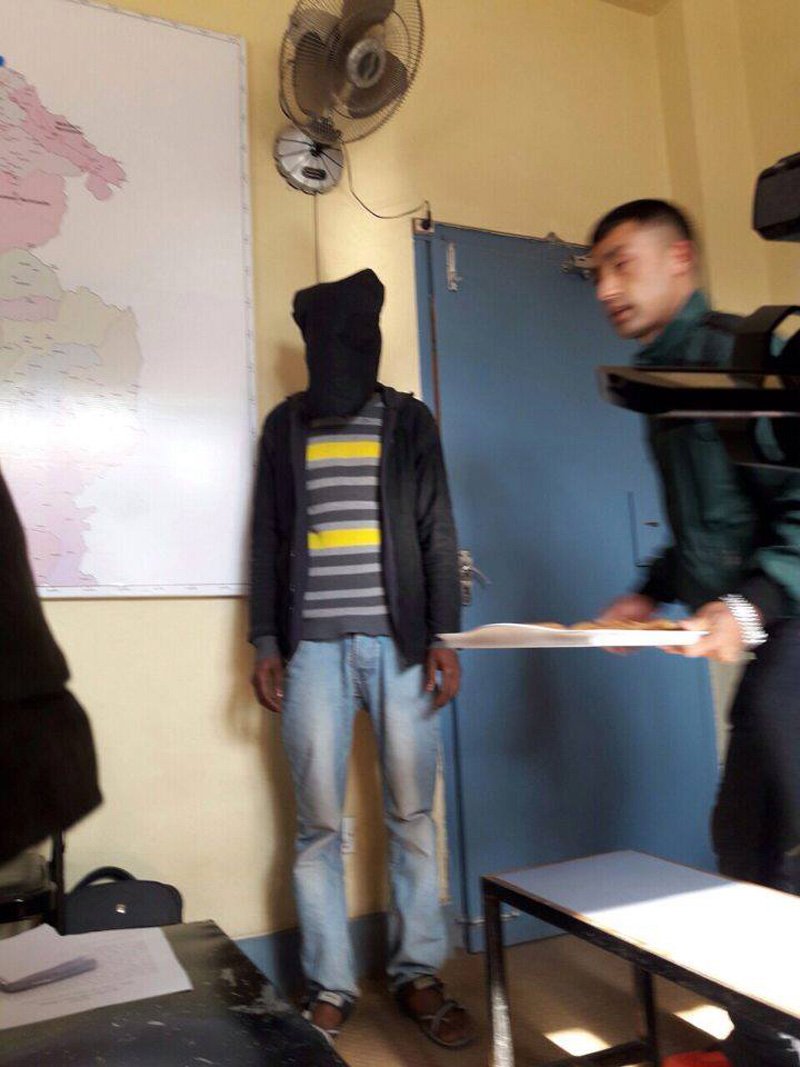 KATHMANDU, Dec 7: Police on Tuesday arrested a man for his alleged involvement in murdering his female partner with whom he was having an illicit relation while her husband was abroad. He reportedly took such extreme measures after repeated attempts of abortion failed.

According to Metropolitan Police Range, Lalitpur, the man has been identified as Raju Mohammad, 20, of Samanpur VDC-5 Rautahar. He had met the victim while they worked together in Heritage Fashion Garment Udyog in Balkumari of Lalitpur about few years ago.

Police intensified search after a complaint was registered about the missing woman on September 21. Police had remained clueless about the woman until November 28 when local farmers found a body of a woman in half decomposed state in Guipokhari of Balkumari.

While verifying evidences, the kin of the deceased identified the body to be that of the missing woman, said SSP Pitambar Adhikari, chief of the Metropolitan Police Range, Lalitpur.

According to the police, the body was dumped in the pond after the murder using knife.
The woman has been identified as thirty-year-old Shobhita Khadka (Yadav), originally from Saptari district. The two had developed intimate relation while they worked at the garment factory, according to the police.

“It has been learnt that after Mohammad's repeated attempts to get abortion of the woman failed, the woman started demanding Rs 500,000 in return,” SSP Adhikari said.

Mohammad has also claimed that the deceased woman threatened him of taking legal action once her husband returned Nepal, saying that she would file a rape case.

“The man then hatched a plot to kill her to avoid blackmail from her following the pregnancy and possible legal action,” police said referring to the preliminary investigation.

As per his plan, Mohammad called the woman to Guipokhari under the pretext of providing her the demanded money on September 21 and killed her using a knife.

He had bought the knife in Koteshwar the same day after a heated dispute with the woman about the money.

Traditionally in most cultures, it is the man which would spend the most hours each day at work and, as... Read More...

Rs 5,000 to family of woman who died during abortion

Over 100,000 Pfizer vaccines to arrive in Nepal on Monday
21 hours ago

Danish tourist dies at Makalu base camp
4 hours ago