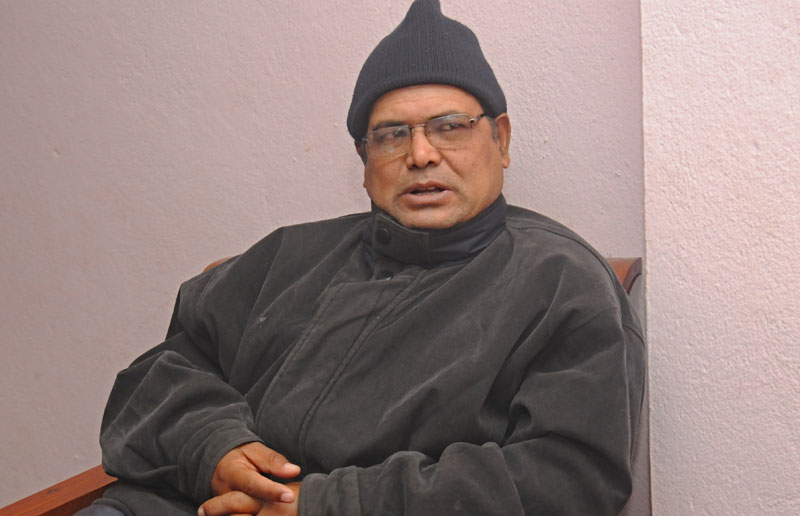 According to Tribhuvan Paudel, information and communication expert in Mahara's secretariat, the DPM will meet Chinese officials and present Nepal's invitation to Chinese President to visit Nepal. "The government expects that the Chinese president will visit Nepal in near future and the DPM will present the invitation to Chinese officials," said Paudel.

Though the detailed itinerary of the DPM has yet to be finalized, the DPM is expected to meet Chinese deputy prime minister, foreign minister and senior officials of the Chinese Communist Party.

DPM Mahara and Jhabindra Aryal, a joint-secretary at Ministry of Foreign Affairs, will reach Beijing on Monday via Chengdu.

"As a special envoy of the prime minister, the deputy prime minister will inform the Chinese leaders about the latest political development in Nepal and convey the prime minister's expectations of further developing cordial relations with both the neighbors," said Paudel.

"The deputy prime minister will also express commitment of the new government to the constructive initiatives including agreements with China signed by the previous government and their execution," Paudel added.

Following the visit to China by the previous Prime Minister KP Sharma Oli in March and the landmark agreement with China for trade and transit treaty, officials from both the countries are expecting a visit to Nepal by Chinese president within this year.

Joint-secretary Aryal said that there will not be any new agenda or bilateral issue to discuss during the visit as the deputy prime minister is visiting China as special envoy of the prime minister.

The government on Thursday had decided to send DPMs Bimalendra Nidhi and Mahara to India and China respectively as special envoys of Prime Minister Dahal, to strengthen relations with the two neighboring countries.

Business should be expanded through BRI: DPM Mahara

'One area, one enterprise' campaign on cards: Mahara