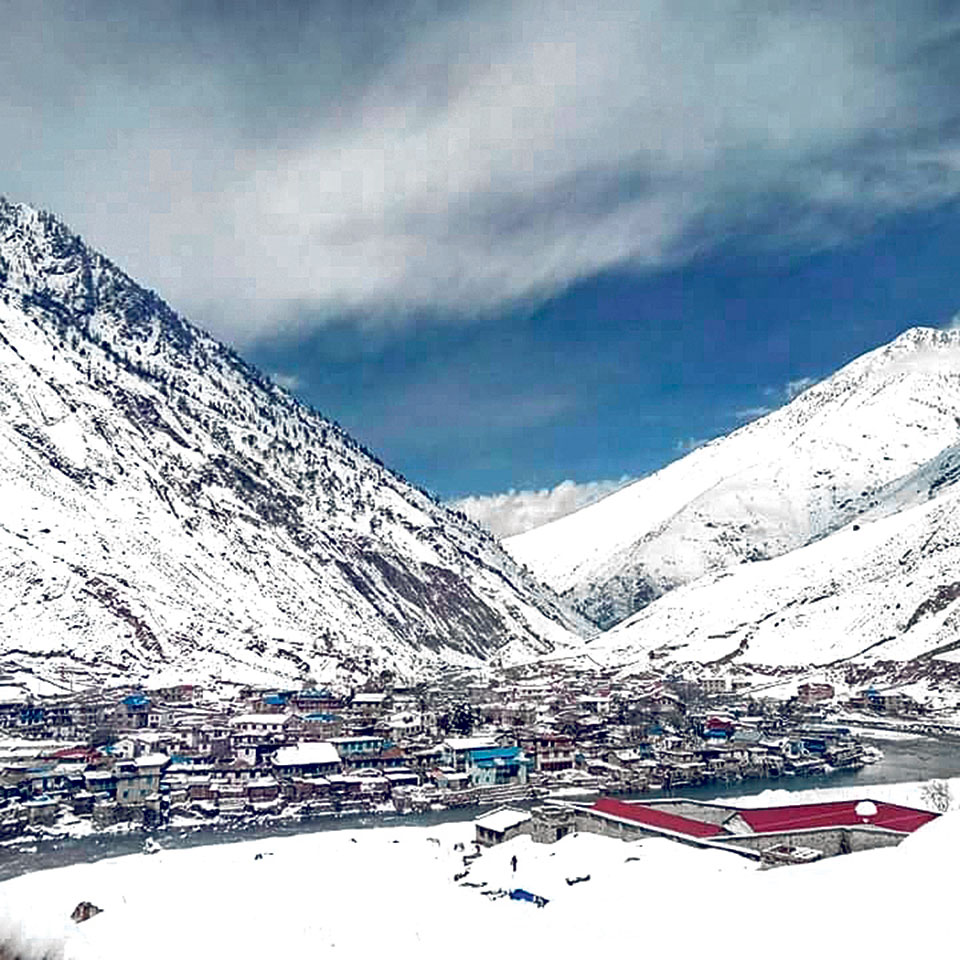 DOLPA, Feb 16: All five health facilities in Tripurasundari Municipality of Dolpa are facing chronic shortages of medicines. Though shortages have been prevalent since last November, it is yet to draw the attention of authorities concerned.

Trirpurakot, Pahada, Liku, Sun and Lhyan health centers are grappling with shortages of medicines even the paracetamol, making the patients/needy to return empty-handed.

In the third week of September last year, the District Hospital Dolpa supplied medicines worth Rs 150,000 to these health centers. The supply was sufficient to meet the demand until the end of November, according to Tripurakot Health Center officiating Chief Sirjana Rokaya.

After the formation of local level, all health centers had come under the management of it (municipality), but the municipality has ignored the problem directly associated with the people's health issue, she said, adding that people (patients) arrive at the center walking for hours in want of drug, but are compelled to move back having gained nothing.

Other four health centers are going through the similar situation. Pahada Health Post chief Krishna Karki said they even do not have general medicine to provide to patients.

A meeting of town executive committee on December 16 last year agreed on the proposal of purchasing drug and medical equipments worth Rs 1.5 million for the local health facilities, but local representatives are not much serious about the issue, said Municipality officiating executive officer Hirachandra Dharala.

Sixty-year-old Nausara Budha who gathered her courage to visit the nearby health facility in want of medicines after spending five days in bed due to fever had to return empty-handed. But she is just an example of many deprived of even general medicines in need.

District Hospital Dunai's chief Dr Shreekant Agrawal claimed that problem of recurring shortage of medicines at local health posts became worse after the local level was handed the responsibility of operating them. RSS