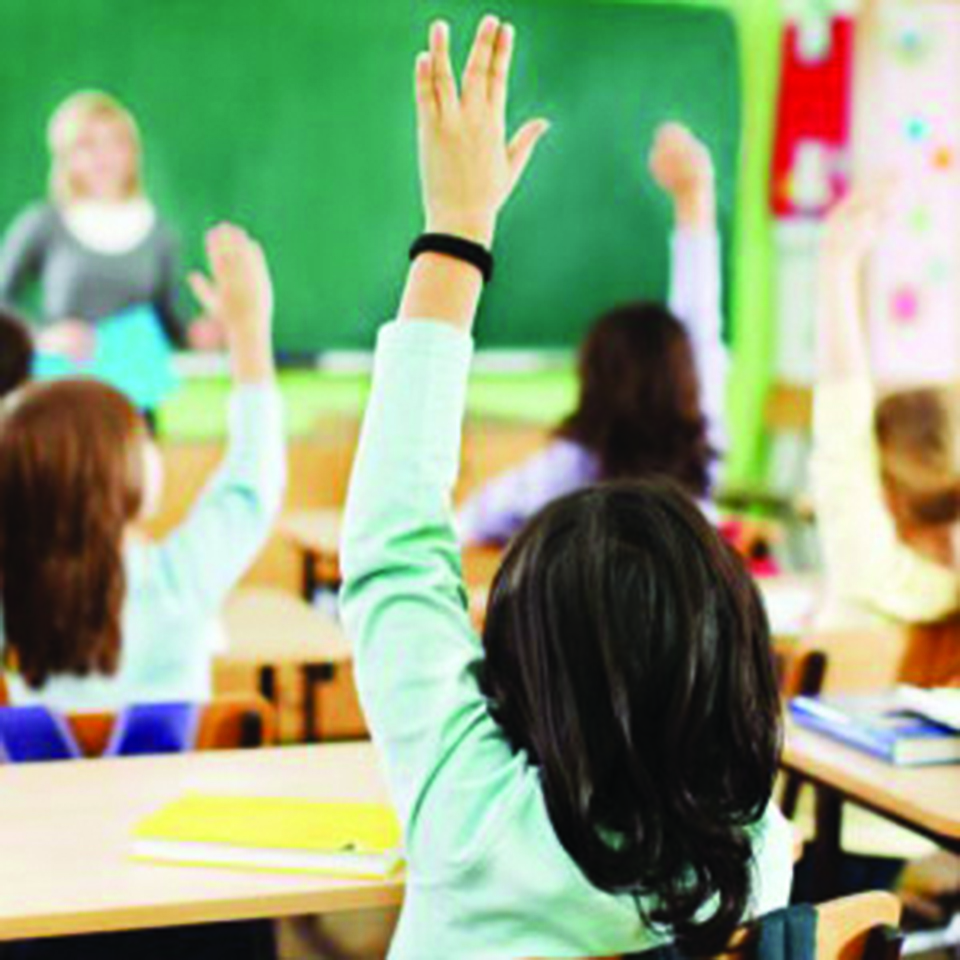 The illiterate of the twenty-first century won’t be those who can’t read and write, but those who can’t learn, unlearn and relearn, says Allwin Toffler, a renowned 20th century academic. Earlier, a man who could read, write and do basic arithmetic was considered literate. One of the 17 Sustainable Development Goals, launched in 2015, has added four more criteria—basic rights, responsibility, relationship and recreation—to it.

Thirty years from now, the criteria for to-be-literate would, perhaps, be based on technology rather than the seven criteria listed above. A recent news report in The New York Times also points at the emerging world: “By 2050, banks in the United Kingdom will vanish as cash transactions of banks are being closed due to increasing transactions through paperless currency.” Eventually, the world will witness a paperless currency.

Toffler’s interpretation of being a literate implies learning, unlearning and relearning skills. In a nutshell, any educated man or woman should constantly update himself/herself. The grain of the plain truth is: Memory is short-lived, hence updating is imperative. What we studied some years ago would no longer be in our memory. We need to refer to, reread or update ourselves with the emerging technology. We had, therefore, better realize the message Toffler intends to impart.

Teaching in any society is a noble profession. However, the “incessant” buzz within the school premises is that those who have been disqualified for other professions join teaching profession. The reasons are multiple but one of the chief reasons is we tend to distance ourselves from constant updating with appropriate information and tools that would, otherwise, have helped our profession grow better.

I have come across a good number of teachers who enter their classrooms without preparations. I put the teachers into three groups. First are those who really want to pursue their career in teaching and are more dedicated and diligent. Unfortunately they are few. Second are those who really look for a regular source of income, are regular at school, but are not serious enough in teaching. Third are those who want to just remain engaged in the profession rather than really guiding and mentoring the students. They are the pseudo-teachers. This group of teachers does not teach the students well.

There are innumerable examples from which teachers can draw references, use tools and educate the students provided they constantly update and initiate innovative approach for effective teaching.

Changing environment propels us to change ourselves in order to adapt to the new environment. New schools spring up with new methods of teaching-learning as parents look for better schools with better infrastructures. Parents don’t hesitate to inject any amount of money into the future of their wards.

A simple observation of the classroom shows that toddlers learn faster when they see objects, rather than when they are made to read and write from a text. A better way of imparting education to pre-primary pupils would, therefore, be to prescribe “pictorial” books if teachers are reluctant to make their classrooms more visual which will, otherwise, have helped students learn faster.

The focus should be on making students spontaneously curious. Pictorials do so. They are focused on study and avoid developing curiosity towards using gadgets like mobile or televisions.

Most parents complain about increasing tendencies of their children to use mobile phones and watching television. Some parents even say “children weep if we refuse to give them mobiles.” Gadgets are gradually swallowing future of a child.

Students spend seven hours with their teachers at schools. The remaining hours are spent either with their parents or peers. The fault-line lies with the parents themselves as they are either semi-illiterate or hardly pay any heed to their wards’ study.

We frequently hold teacher-parent meetings and visit parents individually to improve the teaching-learning standard. But when we invite parents to school for a meeting very few show up.  Of the 100 parents invited to a meeting, around 20 of them turn up. Most of the parents are unwilling because they have had to listen to their children’s weaknesses which they tend to avoid, instead of seeking remedial measures. These parents seem to think “we pay monthly fees, so the school shouldn’t bother us. What school needs are fees under different headings and not regular interactions with the teachers.” Such attitude does not help.

Grooming, mentoring and molding students have become a daunting task due to the rapid change in technology and lifestyle. Tackling this challenge requires frequent interactions between parents and teachers. A lop-sided approach of teaching-learning won’t help students to be competent in learning, unlearning and relearning. When parents are illiterate, the challenge multiplies.

Coronavirus infection confirmed in 38 people on Wednesday
6 minutes ago

US Acting Assistant Secretary Trudeau in Kathmandu
27 minutes ago