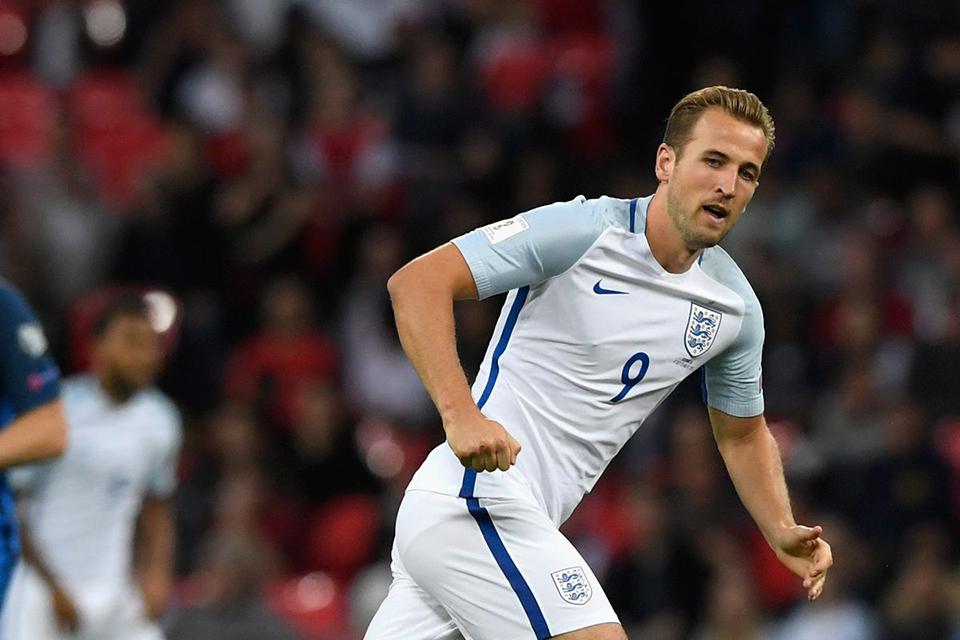 LONDON, Oct 6:  Harry Kane’s stoppage-time goal earned England a 1-0 victory over Slovenia on Thursday and a place at next year’s World Cup finals although his last-gasp effort barely masked a sterile Wembley display by the hosts.

The England skipper pounced from close range to convert Kyle Walker’s cross in the 94th minute after a night of frustration for Gareth Southgate’s misfiring team in a half-full stadium.

A draw would have sufficed thanks to Slovakia’s 1-0 defeat away to Scotland but Kane’s effort, his 14th of the season in all competitions for club and country, at least prevented the inevitable boos that would have greeted a goalless stalemate.

It was Kane’s second real chance of the evening -- his other effort being well saved by Jan Oblak early in the first half.

England top Group F with 23 points to second-placed Scotland’s 17 and have one game to go in Lithuania on Sunday. They have now not lost in 38 qualifying matches.

While England’s display will not raise too many hopes of great things in Russia, at least in Kane they have a striker who gives them a puncher’s chance of making progress.

He now has 11 goals from 22 appearances for England.

“We have qualified, and that’s all that matters. We had to be patient and in the last 10 minutes they were getting tired,” Tottenham Hotspur’s Kane, who wore the captain’s armband for the third time and the first time at home, said.

“It’s no easy feat these days (to reach a World Cup). We’re all delighted. We have another game on Sunday and we need to keep doing what we’re doing and working hard.”

Some England fans were reduced to crafting paper airplanes for amusement during a turgid second half in which Slovenia began to threaten a shock victory to boost their own hopes.

Each time a paper plane reached the pitch a huge cheer rang around Wembley, such was the scant nature of the entertainment being served up by Southgate’s lacklustre side.

Southgate admitted afterwards that the performance was not up to scratch, but echoed Kane’s comments.

“We would have liked to have been more fluid and score more goals but they were a side that came to defend,” Southgate, who took over from Sam Allardyce a year ago after one qualifying game, told reporters.

“It was frustrating. Was it the performance we wanted? Absolutely not. But the objective was to qualify for Russia.”

Kane got his first sight of goal after 15 minutes and worked Oblak with a 25-metre shot the keeper gathered near his post.

Rashford also whipped in a devilish cross that needed only a slight touch from someone to have opened the scoring.

Slovenia had a half-hearted penalty appeal turned down when Josip Ilicic went down under a challenge from keeper Joe Hart.

If England were unconvincing before the break they lost all momentum after it. Slovenia’s Bojan Jokic met a floated cross with a downward header just after the break which Hart fumbled slightly before smothering.

Hart also had to race off his line late on as Slovenia began to sense the unease in the home ranks.

Hundreds of fans had already left the stadium when Oblak’s ambitious throw-out was intercepted by Walker and the right back drove forward before whipping in a cross that Kane met with just enough force for the ball to squrim past the keeper.