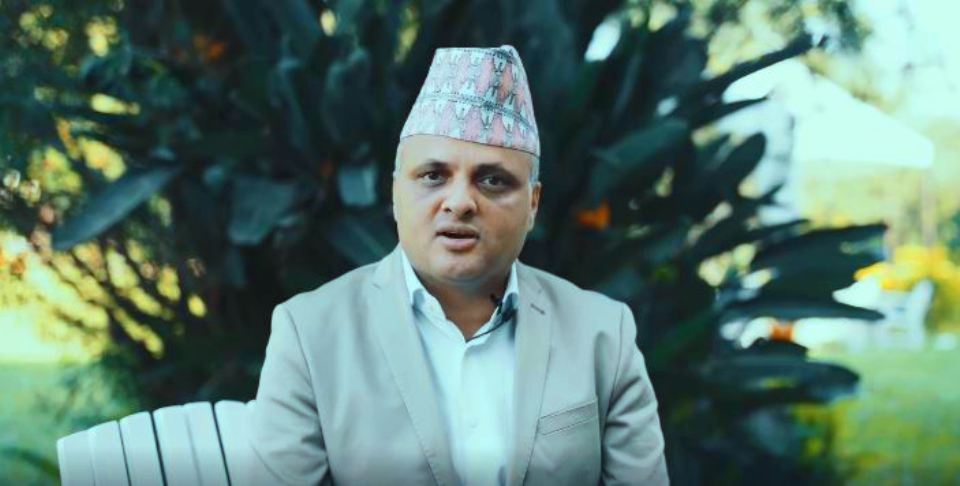 KATHMANDU, Oct 18: Kumar Pant has been elected as the global president of Non-Resident Nepali Association (NRNA).

Pant is a Nepali entrepreneur based in Germany. He served as the global vice-president of the NRNA for the past two years.

Dr. Badri KC, Sonam Lama, Arjun Shrestha, and Mana KC have been elected the new vice presidents of the NRNA.

Likewise, Dr. Hem Raj Sharma has been elected as the general secretary. Gauri Joshi and RK Sharma are the new secretaries. Mahesh Shrestha and Lokraj Dahal have been elected as treasurer and co-treasurer respectively.

However, the NRNA election committee has yet to make the election results public. As many as 76 candidates were contesting for 42 posts and representatives from 81 countries attended the NRNA assembly.

My journey back to Nepal

Living in the United States was one of the best experiences of my life. Not only did I learn a... Read More...

Another health crisis is looming; more than 1105 people committed suicide in 100 days
12 hours ago

293 new cases of coronavirus recorded in the past 24 hours: Health Ministry
8 hours ago