KMC Mayor Balen has no system, will find it difficult to deliver: Baburam Bhattarai 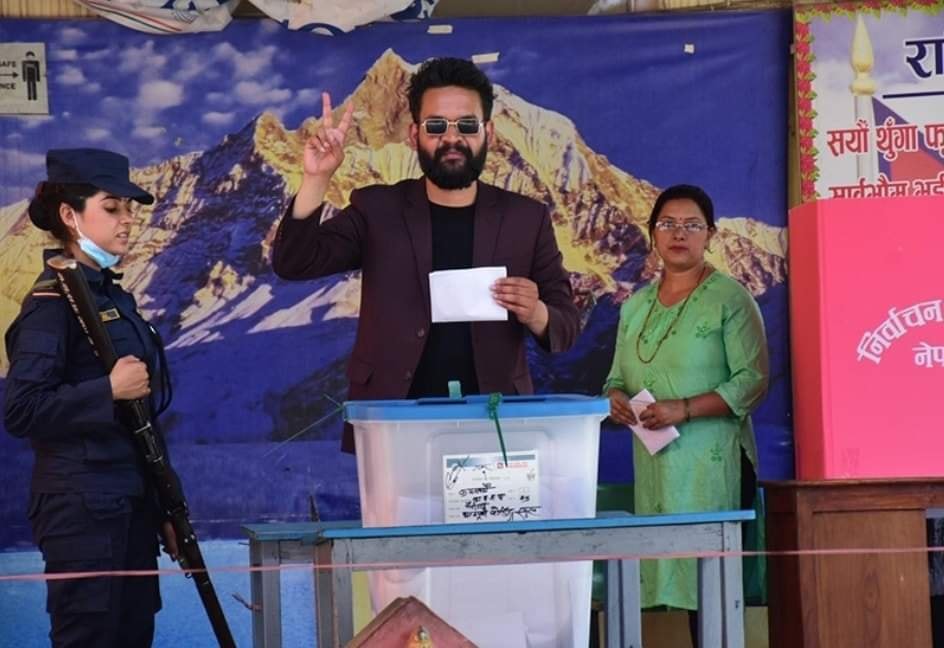 KATHMANDU, July 7: Former Prime Minister and Chairman of the Federal Council of the Janata Samajbadi Party (JSP), Dr Baburam Bhattarai has remarked that Balendra Shah (Balen Shah), who won the mayorship of Kathmandu Metropolitan City in the local elections, does not have a 'system'.

In a discussion program organized by Thames International College on Thursday, Bhattarai remarked that no matter how good and capable a person is, he cannot work without a system. “I am afraid that Balen does not have a system. I even congratulated him. He cannot do it alone. If the system is not fixed, the right people cannot be selected," he said.

Dr Bhattarai pointed out the need for an inclusive and participatory democratic system. "There must be a directly elected presidential system and a fully proportional parliament state system to bring about change in the system of governance," he said. Policy-making involves participatory and inclusive representation. That's the decent thing to do, and it should end there. "

Dr Bhattarai said that the state system with progressive thinking should be brought as an alternative to capitalism that the individual and the state are everything. "We must have the courage to adopt an inclusive new system based on democracy," he said. Dr Bhattarai also said that a Jan Lokpal should be formed to take action against the President and the Prime Minister to control corruption.

He said that the country would develop only by establishing peaceful relations with China and India and taking them into confidence. Bhattarai said that development could not be achieved without coordination with them.

KATHMANDU, April 25: Keshav Sthapit and Sunita Dangol, who have been nominated for the post of mayor and deputy mayor... Read More...

Only NC has the most acceptable presidential candidate: Karki
4 minutes ago