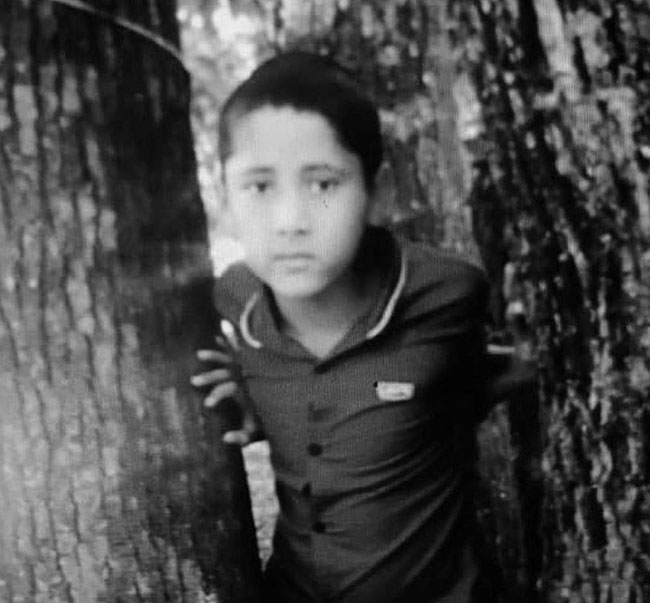 KATHMANDU, Aug 7: Police on Monday killed two persons who allegedly kidnapped and killed an 11-year-old, Nishan Khadka, from Kadaghari, Kathmandu. Police said they two were killed in an encounter. One of the two suspects was a regular customer at the eatery run by Nishan's mother Chameli Khadka, according to Metropolitan Police Crime Division (MPCD).

After returning from his school on Sunday afternoon, Nishan, a sixth grader at High Land English Secondary School in Kadaghari, had gone to play with his friends when an unidentified group kidnapped him. DSP Narendra Prasad Uprety of MPCD quoting the child's mother said the child went missing since 4:30 pm, Sunday.

Nishan's father Ganesh Bahadur Khadka is in Malaysia for foreign employment. Chameli and their only child Nishan were living in a rented room at Kadaghari. Chameli runs a small eatery nearby her room to make extra income for the family. The Khadka family hails from Jyamire, Sindhupalchowk.

After Nishan did not return home till late in the evening, a worried Chameli started looking for her son around her locality. As she was inquiring with her neighbors with whom her son used to play with, her cell phone rang. It was 9 pm.

An unidentified person speaking on the other side of the phone informed her that her son had been kidnapped by his team and demanded a ransom Rs 4 million for the return of her son. The person also threatened to kill her son if she failed to pay the ransom.

Fearful of her son's life, Chameli went straight to police and reported about her son's abduction. A joint team from MPCD and Bhaktapur District Police Office immediately launched a search operation to find Nishan.

After returning from his school on Sunday afternoon, Nishan Khdka, a sixth grader from Kadaghari, had gone to play with his friends when an unidentified group kidnapped him. His body was found Monday.

The search team could not locate him on Sunday night but the team continued its search. But by the time police were able to trace Nishan, the kidnappers had already killed Nishan and fled the scene. At 12:30 pm, Monday, police found the 11-year-old's dead body thrown in a pit of an under construction house of Shyam Lawat, a local of Thimi- 9, Bhaktapur.

DSP Uprety said that a preliminary investigation showed that the boy was strangled to death and that he might have been killed on Sunday evening itself. A cloth was stuffed into Nishan's mouth while his hands and legs were tied when police found the body.

“Our preliminary investigation has shown that one of the kidnappers was a regular at Chameli's eatery. The boy might have recognized one of the kidnappers and they killed him fearing that their secret would be exposed,” he said. Nishan's dead body has been sent to TU Teaching Hospital for post-mortem.

According to a press statement issued by MPCD, the search team received a tip-off that the kidnappers had fled toward a jungle on the way to the Pilot Baba Ashram in Bhaktapur. As the police pursued the suspects in the jungle, the latter started firing at police, according to the statement. “In self-defense, our team shot and killed the two individuals. They died on the spot,” read the statement. Police recovered a pistol, two bullets and a cell phone from the suspects' bodies.

The deceased suspects have been identified as Gopal Tamang, 22, of Nuwakot and Ajaya Tamang, 23, of Sindhupalchowk district. “Our investigation has found that Gopal was the regular customer in the eatery of Chameli for the past few years and he was familiar with Nishan. They had kidnapped the boy for ransom,” DSP Uprety said.

He said MPCD is investigating into the incident to find out further details.