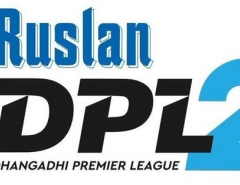 Attariya failed to reach the target of 138 runs set by Kathmandu Goldens and made only 126 runs in the allotted 20 overs. Except four players of Attariya, none others scored double digits while chasing the target.

Suboth Bhati was declared man of the match.