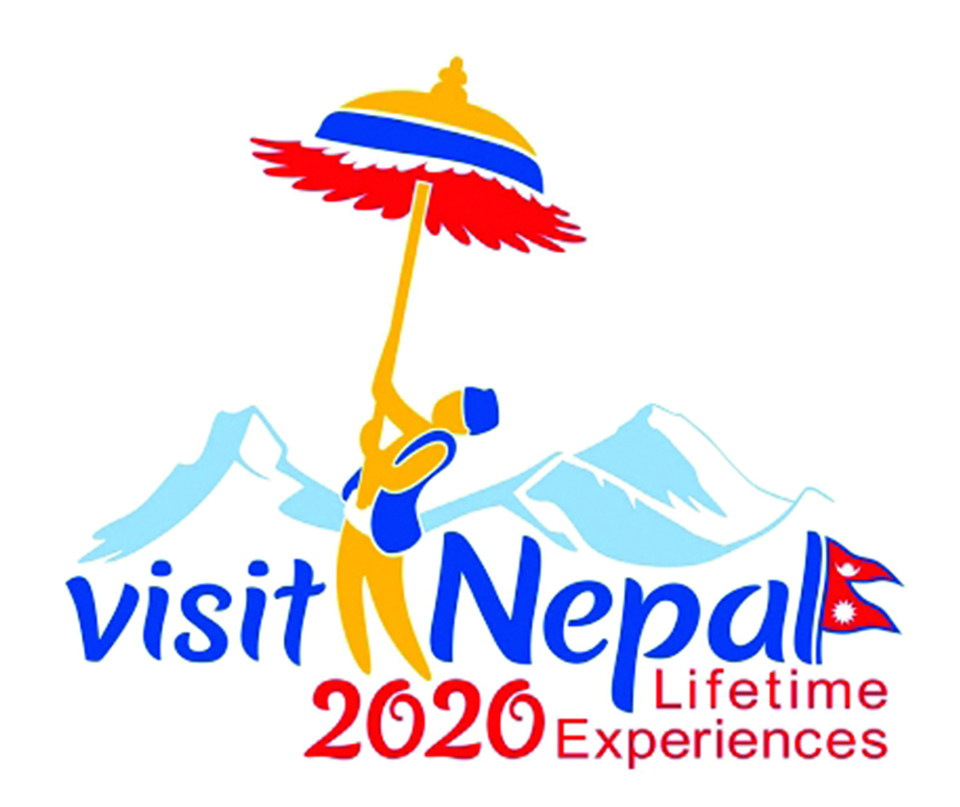 BIRENDRANAGAR, Feb 11: The government of Karnali Province has set a target of welcoming 100,000 international tourists in 2020 which is being celebrated by the federal government as Visit Nepal Year (VNY) campaign.

The target was announced during official inauguration of VNY 2020 campaign at Bulbule garden with the slogan 'This time, visit Karnali'. One month of the campaign has already elapsed, but the provincial government doesn't have data of international tourists visiting the province.

Officials at Ministry of Industry, Tourism, Forest and Environment, Karnali Province, say that they have data of only the tourists visiting Shey Phoksundo National Park of Dolpa. According to the ministry, 38 international tourists have visited the national park since January. The national park has welcomed 2,211 international tourists in the current fiscal year so far. "Tourist numbers in other districts of the province is more or less similar," an official at the ministry told Republica.

As the provincial government has not organized any special event and activity for VNY2020, it will be difficult to meet the target, say local tourism stakeholders. They also say that it was unfortunate that the provincial government doesn't even have a mechanism to record tourists entering the province. But officials of the ministry said they were still to get tourist arrival figures from different districts. Surkhet is the main point of entry in the province. But there is no mechanism of keeping record of tourists entering and exiting Surkhet.

Tourism entrepreneurs say the provincial government does not have any concrete programs to attract tourists to the province.

Though the province is rich in terms of natural and cultural attractions, it has not been able attract tourists as expected due to poor and inadequate infrastructure. Gopal KC, a local tourism entrepreneur, said it is difficult to collect records of tourists due to lack of coordination among different tiers of government. "Nevertheless, it is important to have statistics of tourist numbers as it will help us to plan accordingly," he added. Gorakh Shahi, chairperson of Hotel Entrepreneurs Association, said most of the foreigners visit the province for official works. "Only a few foreigners come here for leisure and tourism activities," he added.

However, Sushil Sharma, an official at the ministry, said the ministry was organizing different programs and activities with the objective of attracting more tourists to the province. "We have written to all the districts to submit their programs. But we have not got any so far," he added.

Our mountains are safe and pristine: Minister Bhattarai

Targeting the Visit Nepal Year 2020, preparations are being made for beginning a night-time jeep safari in Sauraha of Chitwan. Read More...

Fresh mandate a must for peace, stability and development: Prez Bhandari
16 hours ago