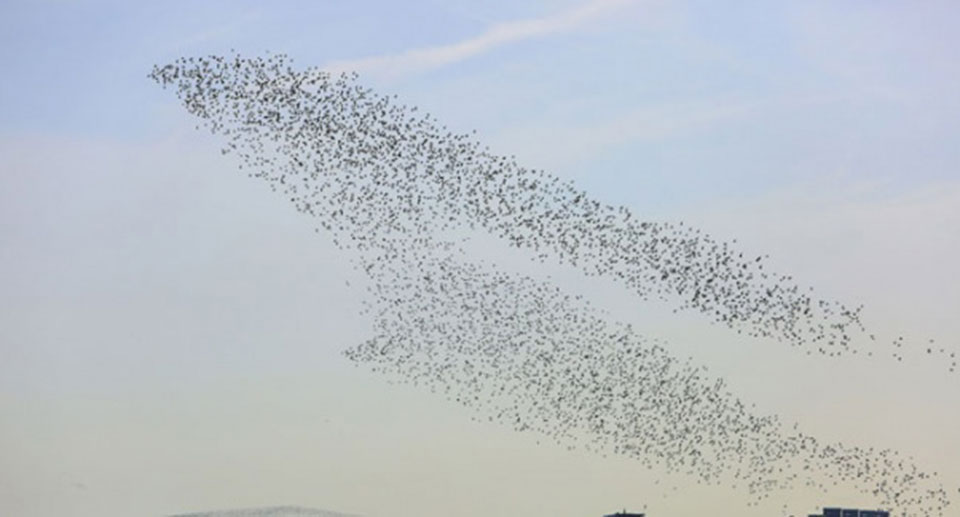 KANCHANPUR, Dec 17: The mobility of migratory birds has started increasing in the rivers, lakes and wetlands of Kanchanpur district.

Birds migrate to Nepal during the winter season to escape from the cold temperature in Siberia, Kyrgyzstan, Japan, Northern China, Mongolia and other parts of the world. They come to Nepal in search of food and avoid the cold.

Most of the migratory birds are waterfowl and predatory species. The number of guest birds from abroad has started to increase in Shikari Lake, Baba Lake, Salgaudital and Ranital which are situated around the Shuklaphanta National Park.

Birds continue to come to the areas outside the park including Kalikich, Bandatal, Mahakali, Chaudhar, Syali, Sanwora and Doda rivers. Migration of birds from the mid September continues till December every year. As soon as summer arrives, birds leave for their original residence in March. Hirulal Dangaura , an ornithologist at the Bird Conservation Nepal, said about 150 species of birds come to Nepal every year to avoid chilly weather and half of them are ducks. More than 30 species of migratory birds are seen in lakes and wetlands of Kanchanpur and Kailali districts.

However, the number of migratory birds coming to Nepal has decreased in the recent years. “Although the birds can get food on the national park premises, there is a lack of food for them outside as most of the natural lakes are being used as commercial fish farms,” he said, adding “The birds are not allowed around such lakes and it has become a challenge to save such birds due to the human encroachment in natural habitats of animals.”

Bird experts have called for bringing reforms in the habitat of birds, conserving the wetland and mitigating poaching and smuggling for the protection of birds.