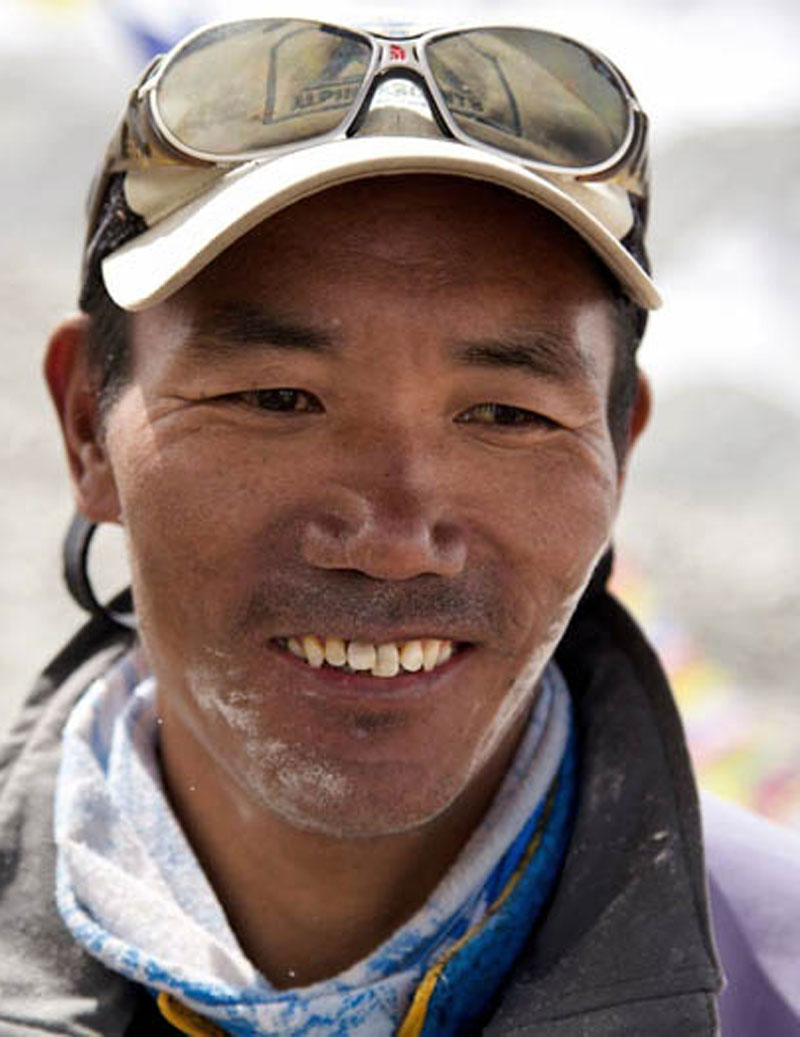 KATHMANDU, May 16: Kami Rita Sherpa, 48, scaled Mount Everest from Nepal side for the 22nd time today becoming the only mountaineer in the world to hold the record for most summits on Mt Everest.

According to Gyanedra Shrestha, contact officer at Everest Base Camp, Sherpa reached atop the world’s highest peak at 8:30 AM. More than 60 mountaineers including Sherpa have successfully climbed Everest since the beginning of spring climbing season this year.

According to the base camp officials, Kami Rita started his summit push from Camp IV with nine other Chinese climbers on Tuesday night and reached on Wednesday morning.

Kami Rita, a resident of Thame Village of Solukhumbu district of Nepal near the Mt. Everest, has already climbed the world’s tallest peak 21 times successfully, a record shared by Apa Sherpa and Phurba Tashi Sherpa, both of whom have announced retirement.

KATHMANDU, May 15: Veteran climber Kami Rita Sherpa on Wednesday scaled the Mt. Everest for 23rd times to break his own... Read More...

Kami Rita equals record of most summits on Everest