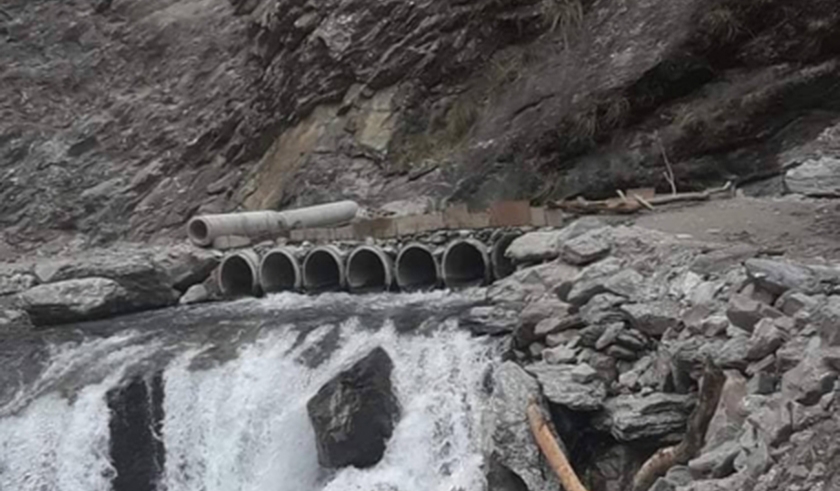 Seventeen workers trapped inside the tunnel of under-construction Rasuwagadhi Hydropower Project were rescued alive on Friday morning, some 11 hours after the incident. All the rescued laborers were brought to the construction site office of the hydropower project. A team of 38 security personnel from the Nepal Army, Armed Police Force and Nepal Police was deployed to rescue the trapped laborers. 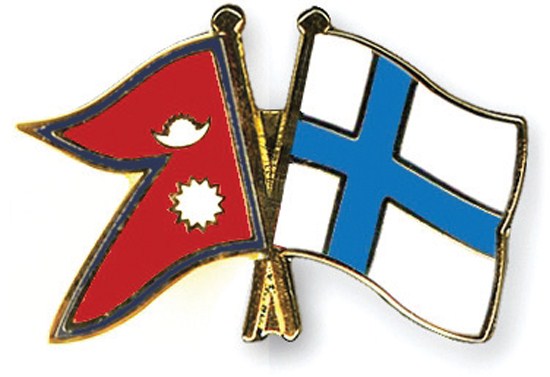 A Memorandum of Understanding (MoU) establishing the Bilateral Consultation Mechanism between Foreign Ministries of Nepal and Finland was signed at the Ministry of Foreign Affairs in Kathmandu. As per the MoU, Nepal and Finland will hold regular consultations alternatively in Kathmandu and Helsinki in order to review bilateral relations and identify new areas of cooperation between the two countries, as well as exchange views on regional and international issues of mutual interest.

At least 30 people including children were killed in a fire that swept through a house that doubled as a match factory in Indonesia’s North Sumatra province. Millions of Indonesians work in unsafe conditions in informal or poorly regulated industries and accidents and fatalities are common.

Leaked sex videos purporting to show a potential successor to Malaysian Prime Minister Mahathir Mohamad with another man have deepened rifts within the ruling coalition and raised concerns of a turbulent transition from the 93-year-old leader. The sex tapes, which are allegedly of Economic Affairs Minister Mohamed Azmin Ali, were widely distributed to journalists and politicians via WhatsApp last week. Sodomy is a crime in Malaysia and in the past, Anwar Ibrahim, who Mahathir has named as his successor, has spent about a decade in jail under the law. 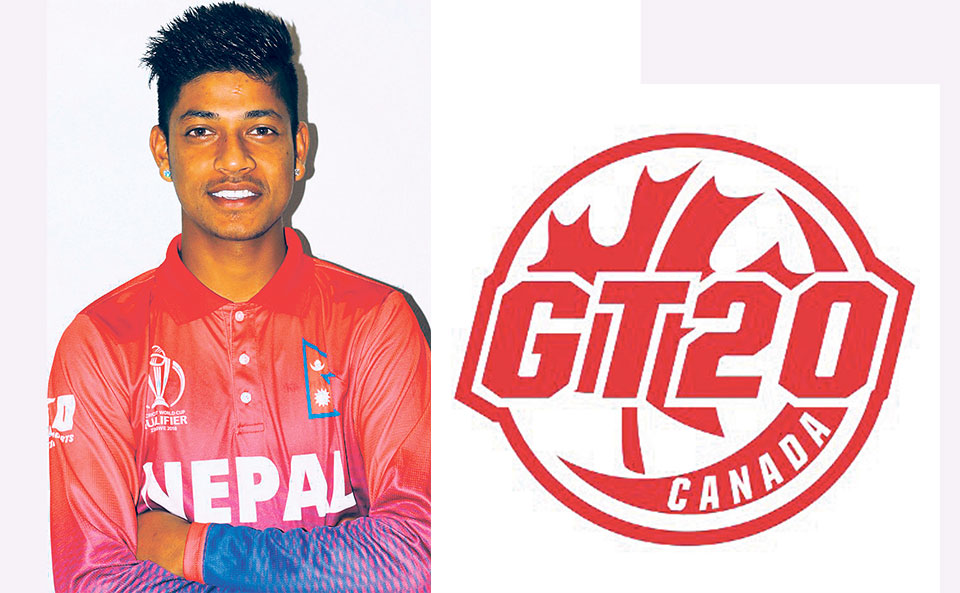 Nepali cricketers Sandip Lamichhane and Sompal Kami has been drafted for the ICC approved Global T-20 Canada scheduled for July 25 to August 11. Lamichhane was bought by Toronto Nationals for USD 60,000, while Hawks Cricket Club purchased Kami for USD 3,000. The leg-spinner Lamichhane had set his value of a minimum of USD 60,000 in the auction, and Kami USD 3,000.