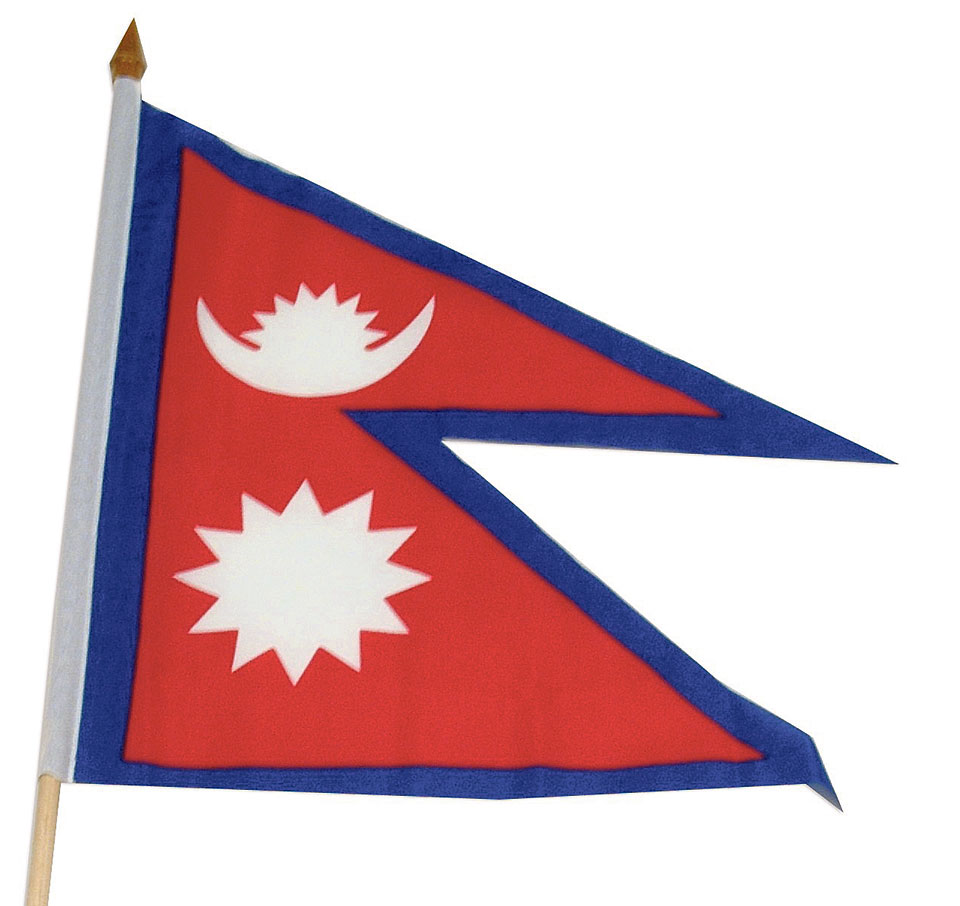 KHASYOULI, Dec 16: The Jitgadhi Killa (Fort) in Butwal where the Nepali forces had beaten Britain's East Indian Company's army is being developed as a tourist spot with the biggest national Nepali flag and installation of Colonel Ujir Singh's life-size statue.

The Fort currently has a bust-size statue of Colonel Singh facing the northern direction. The installation of the life-size copper's statue facing to the north is expected to further establish the significance of the Fort.

Singh was the military commander at the Palpa-Butwal axis during the Anglo-Nepalese War of 1814-1816 and had led his force to victory.

The Fort, which acquired the name Jeetgadhi after the Nepali troops triumphing against the British in 1816 AD, is located at the western bank of the Tinau River in Butwal.

Butwal Sub-Metropolitan City's Mayor Shiva Raj Subedi said that the Jitgadhi is being developed as the symbol of nationality and Butwal's historic landmark and identity.

A contract agreement has been made with Heaven Construction Pvt Ltd to construct the flag and statue at the cost of Rs 4,452,681 and within two months, according to Mayor Subedi.

The national flag would flutter at the height of 42 feet, informed Engineer Dharmaraj Dhakal.

A total of Rs 5 million was allocated in the last fiscal year for the promotion and conservation of this historic Fort while a master plan has been made and Rs 10 million would be allocated this the current fiscal year 2017/18 for the same, add Mayor Subedi.

Plans were afoot to construct Jitgadhi War Museum, Information Centre and develop Old Butwal (ward no 1) as a site of archeological significance.

Furthermore, the Jitgadhi would be connected to Madi Mukunda Sen and Nuwakot Gadhi.

Rabindra Gopal Kapali, a local, was hopeful that the Jitgadhi Fort, which long has been on the backburner in lack of proper protection and promotion, would be further highlighted with the installation of the Ujir Singh's life-size statue and the biggest national flag.

Ward no 1's Chairman Mahendra Legal Shrestha said that the houses built by encroaching the Fort's land would be removed after providing them the landowners compensation.

The provincial government of Province No 5 has allocated Rs 10.5 million while the federal government Rs 5 million for the development of Jitgadhi. RSS

Ncell converts itself into public company
9 hours ago