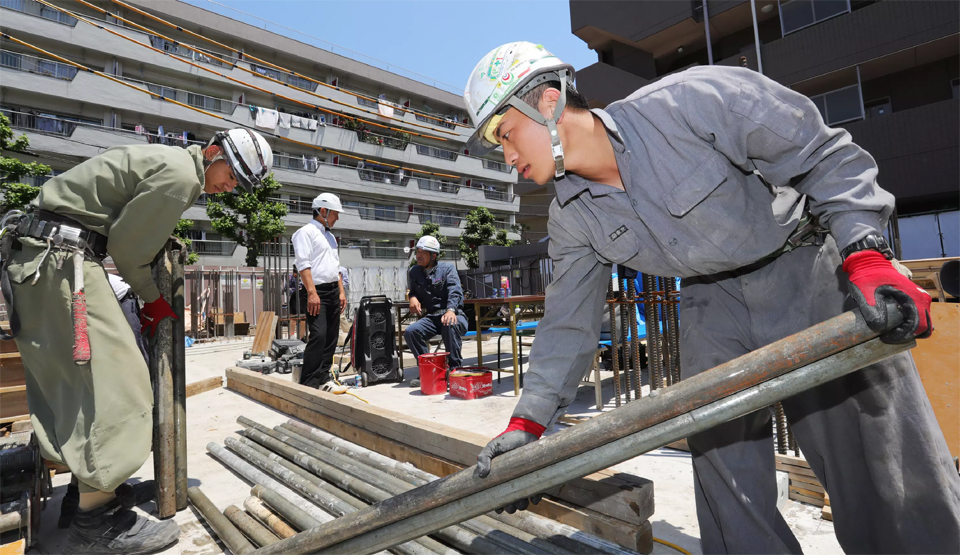 Business-oriented exam to be offered first in Southeast Asia

TOKYO, Oct 8: Foreigners who want to work in Japan will be able to take a new test of Japanese language proficiency as soon as next April, one with a greater emphasis on practical expressions used in the workplace.

The test, which will be administered both in Japan and overseas, will assess applicants' ability to understand and use Japanese in daily life and business settings. Skills covered will include making telephone calls and scheduling meetings.

The test will serve as one of the criteria for evaluating job applicants. The project is being led by Foreign Ministry as Japan seeks to open up wider to immigration to cope with its deepening labor shortage.

The new test is expected to be given overseas first in Southeast Asian countries like Vietnam and the Philippines. Officials are proposing to administer it by computer rather than on paper to speed processing of results.

The new test will have both listening and reading components. Writing and speaking sections may be added later.

Current tests used by employers and work programs in Japan, notably the Japanese-Language Proficiency Test, are weighted toward language used in academic settings and student life. One-third of people taking the JLPT are exchange students studying in Japan, but critics say these tests are not well designed to assess the language skills needed by workers.

Facing labor shortages in construction, farming, nursing care and other sectors, Japan will institute a five-year work permit next April that will not limit applicants to specific job categories.

About 1.28 million foreigners were working in Japan as of October 2017 -- the most ever and an 18% increase from a year earlier, according to the Ministry of Health, Labor and Welfare.