Italy to decide on Serie A return on May 28 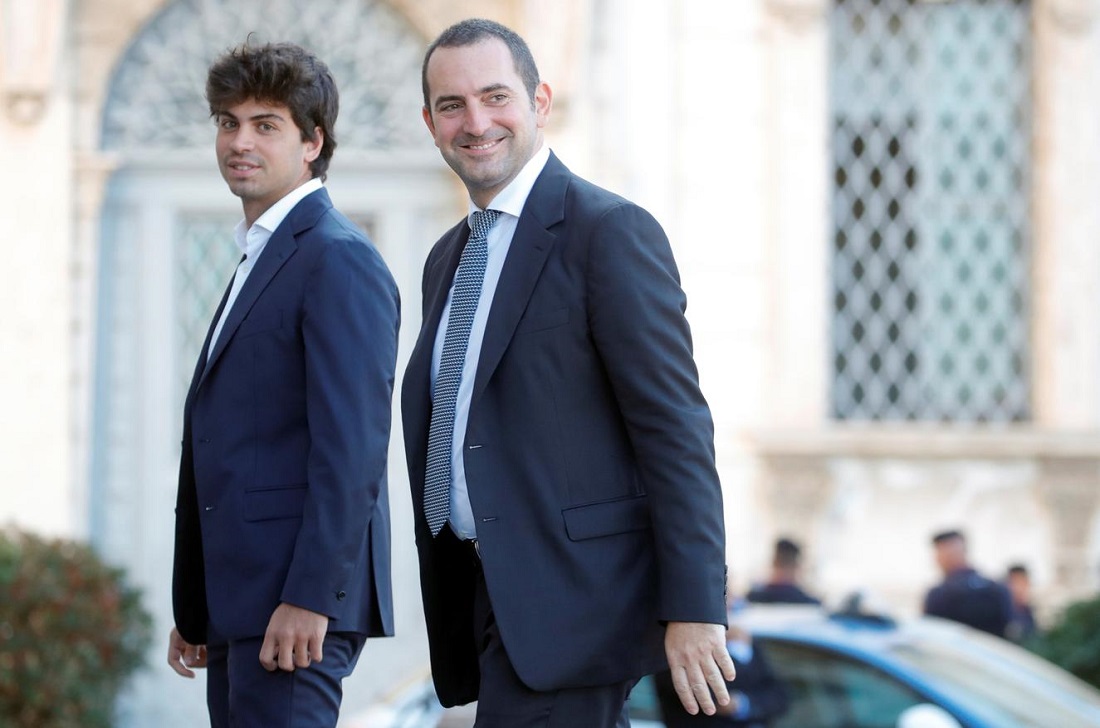 ROME, May 20: The Italian government will decide on May 28 if and when the Serie A season can resume, Sports Minister Vincenzo Spadafora said on Tuesday as he also announced that teams could start full group training immediately.

The Italian league has been suspended since March 9 and hopes to start in mid-June but is still waiting for government approval.

Spadafora told state broadcaster Rai that he had scheduled a meeting with the heads of the Italian football federation and Serie A league for next week.

Earlier on Tuesday, he had told the Italpress news agency that restarting the championship would depend on how the contagion curve progressed.

Serie A clubs voted earlier this month to restart on June 13 but the government has since extended its ban on sporting events until June 14.

The main stumbling block has been the government’s insistence that if a player tests positive the whole squad must go into quarantine for 14 days. The clubs argue that isolating the player involved should be sufficient. [nL8N2CX6J8]

The clubs are also opposed to the stipulation that each squad, including coaching and back-up staff, should undergo a training camp in complete isolation before the league restarts. They say this would create huge logistical problems.

However, Spadafora said that “the situation allows us to bring in rules which are less strict.”

Serie A still has 12 rounds of match days to play plus four games postponed from earlier rounds. Juventus, chasing a ninth successive title, have a one-point lead over Lazio.

ROME,  Jan18:  A series of three strong earthquakes hit central Italy in the space of an hour Wednesday, shaking the same... Read More...

LILLE, France (AP) — Ireland's never-say-die mentality has finally paid off. Even when another early exit from a European Championship... Read More...