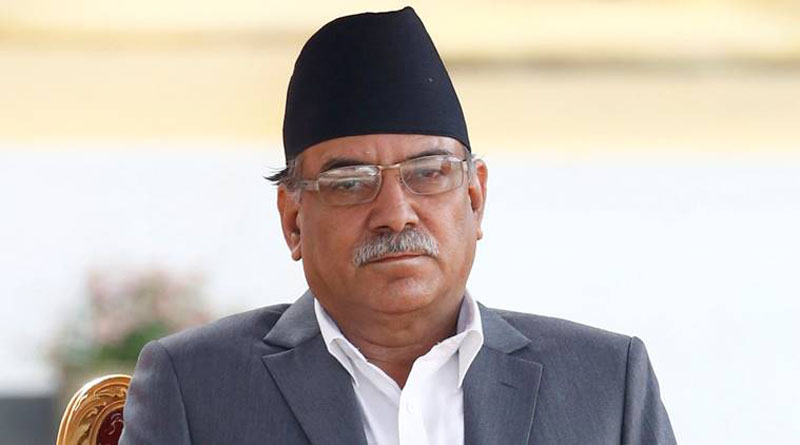 KATHMANDU, Dec 15: Responding to the recent issuance of ordinance by President Bidya Devi Bhandari on the recommendation of the Council of Ministers, the Executive Chairman of the ruling Nepal Communist Party (NCP), Pushpa Kamal Dahal has said that the government move is ill-intentional.

“At a time when the government needs to call a meeting of parliament, it’s rather issuing ordinances one after another, which is purely undemocratic,” Chairman Dahal told Republica over the phone.

Dahal demanded that the government withdraw the ordinance and announce the meeting of parliament.

Earlier on Tuesday afternoon, President Bidya Devi Bhandari issued an ordinance that amends the prevailing working procedure of the Constitutional Council (CC). Bhandari, on the recommendation of the Council of Ministers, issued the ordinance as per Article 114 of the Constitution of Nepal.

With the new ordinance in place, the CC meeting can be convened and  take decisions even if there are only three members present. The previous provision required at least five members of CC to be present in the meeting to take any decision. Currently, only the post of deputy speaker is vacant in the six-member CC as parties have failed to elect a new deputy speaker.